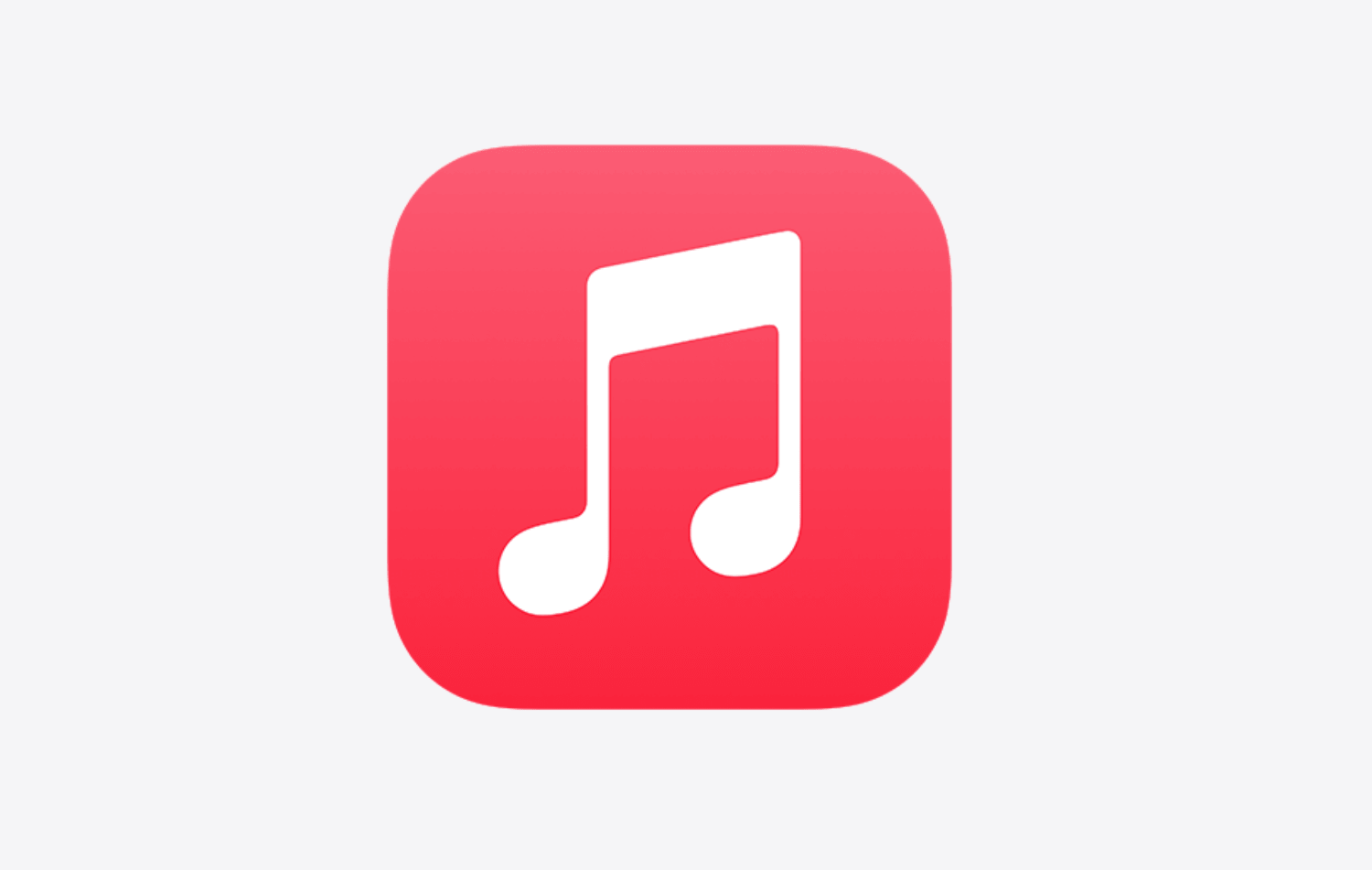 Ever since iOS was released, Apple has never allowed default applications to be changed and this attitude change has been weakening as the years have gone on. Most notably with iOS 14 Apple allowed the default web browser and email client apps to be changed, so long as the app developer updated the app to hook into those APIs. The latest change is to do with the default music app on iOS and how Siri controls the music playing.

With the upcoming iOS 14.5 release, which is in beta as of writing it will allow the default music app to be changed for Siri. Asking Siri to play a specific song or album will open up Spotify, YouTube Music or whatever third party music app you choose to use.

This isn’t that new, currently Siri can control third party music apps – but it can be very convoluted, with the specification of the service needing to be tacked onto the end of the request, such as “Hey Siri, play music by Queen on Spotify”, this change will remove the need to specify the service which will make things easier.

HomePod since a software update in September now supports third party music services, with only Pandora supported. It is up to the app developer to add support.