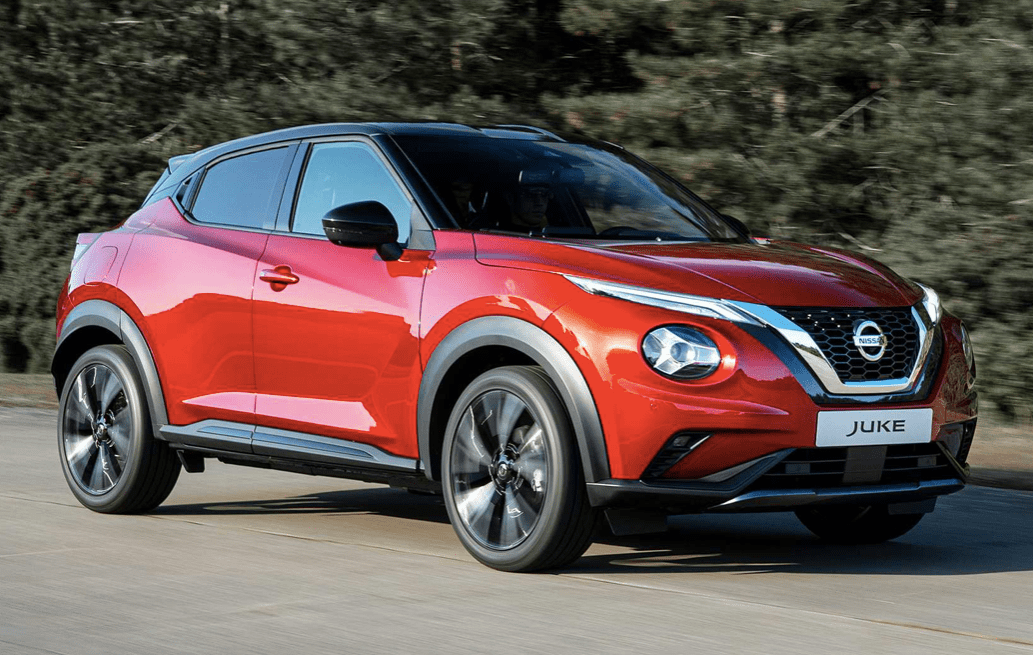 This week, Nissan UK hit quite a large milestone because it has just crossed the one million mark for the total number of Nissan crossovers sold here in the UK. This number is a total of cars sold since the first Qashqai was put on sale back at the end of 2006, over 14 years ago.

Way back in 2006, Nissan kind of kick-started the small crossover boom we are still in, which has been expanded to SUVs and larger and larger vehicles. The Qashqai is approaching its third generation which is due to be released this month, but with the very first version selling 246,994 card over the seven years it was on the market, the second generation sold 373,014.

The third generation Nissan Qashqai is due to be launched on 18th February.