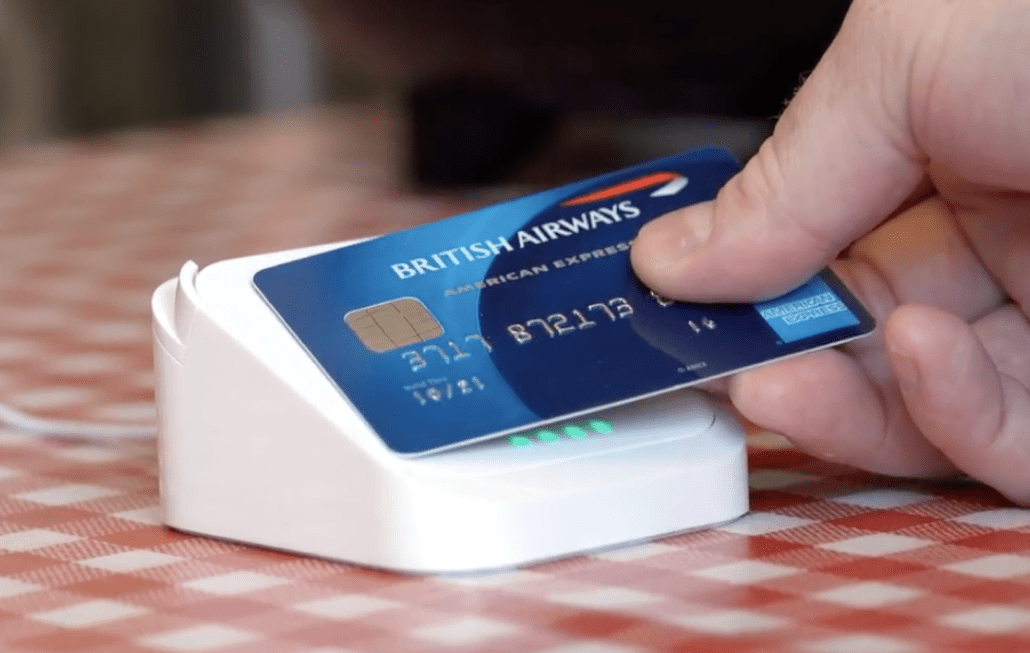 Today it has been announced that here in the UK, the contactless payments limit is set to be increased from £45 to £100. Back in 2015 the limit was upped from £20 to £20 and then at the beginning of the COVID-19 pandemic, it was increased to £45 to avoid the use of cash.

However as some COVID-19 restrictions are set to be reduced in the UK, the increase in the contactless card limit is in and effort to encourage spending in retail environments. However one thing to remember with contactless cards, is there is not any security so using Apple Pay or Google Pay is far more secure due to tokenisation and the requirement for biometric to pay for anything.

However it must also be said how this differs from Apple Pay. Contactless and Apple Pay are related, but different. Apple Pay uses biometric authentication, such as your Face via Face ID or fingerprint via Touch ID and while Apple Pay might work in places where contactless works, such as the superstore, Tesco it doesn’t mean the full benefit of Apple Pay is being utilised. In Tesco for example, that shop doesn’t accept Apple Pay, which means when you pay for something your phone is still doing all the authentication behind the scenes but the limit reverts to what the contactless limit is for standard cards, which will soon be £100. In stores such as M&S, which has accepted Apple Pay since the UK launch, the limit is virtually limitless, whatever your credit card limit is.

Read more here on what the differences between Apple Pay and contactless are.