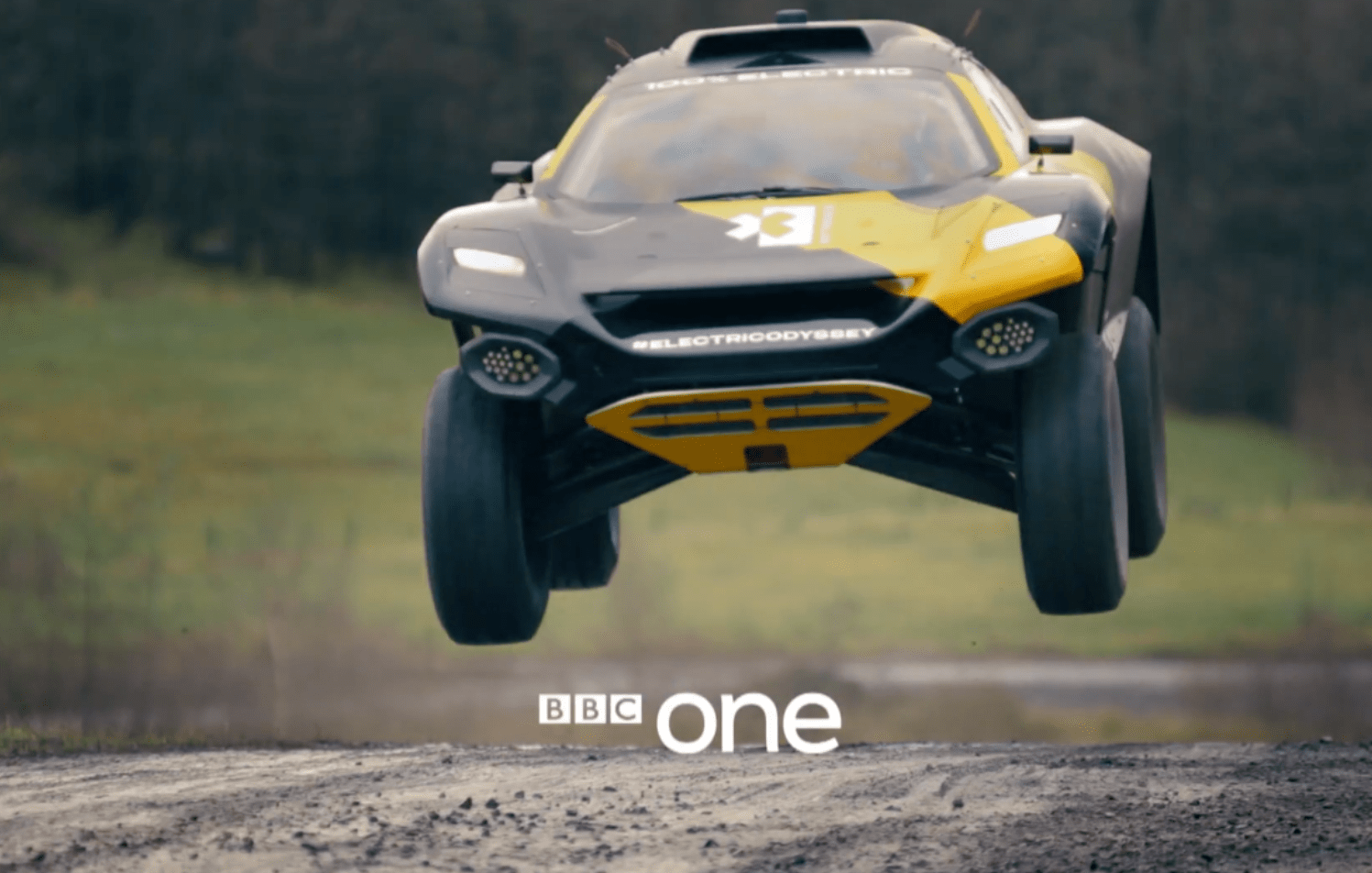 Top Gear Series 29 finished at the end of last year and due to filming some of it during COVID, the series was a shorter one than usual with five episodes. However as soon as the last series finished, the next one is here later this week. Series 30 is back on TV on Sunday 14th March at 8pm on BBC One. From the short trailer it looks like the Ferrari Roma is reviewed, as is the new GR Yaris and the Lamborghini Sian.

Chris Harris, Paddy McGuinness, and Freddie Flintoff also seem to be taking part in some daring and funny challenges too, with the thumbnail for the trailer featuring Flintoff riding off the back of a car, on his feet.