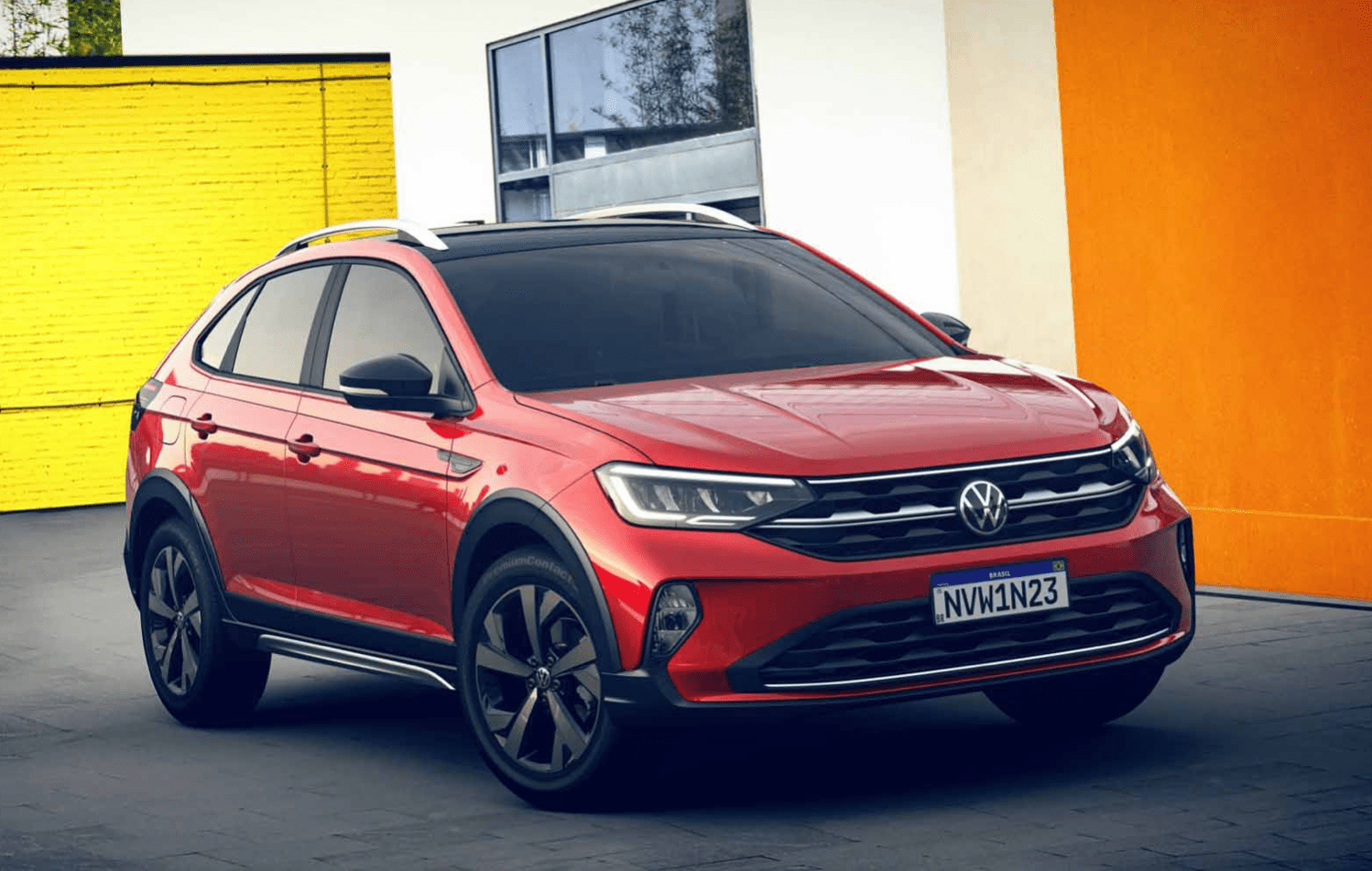 Volkswagen is planing on launching the new Nivus SUV in Europe later this year, following on from its original launch in Brazil last spring. The Nivus is essentially the same size as the T-Cross, which itself sits in-between the T-Roc and the Tiguan. The Nivus is a coupe version of that car.

Ralf Brandstatterm, head of the VW brand has said that the Nivus will be manufactured in Europe too, as well as in South America. But as of writing the company hasn’t confirmed when that’ll start but the new car is down to launch in Q3 or Q4 of this year.

In South America, VW only offers the Nivus with a 1.0-litre engine, with prices starting at R $ 85,890. Which works out to just over £11,000, but considering the T-Cross on which it is based starts at £18,360 you can expect the Nivus to cost about the same. Also there is no word on whether it’ll be coming to the UK, with only the mention of Europe from Volkswagen.