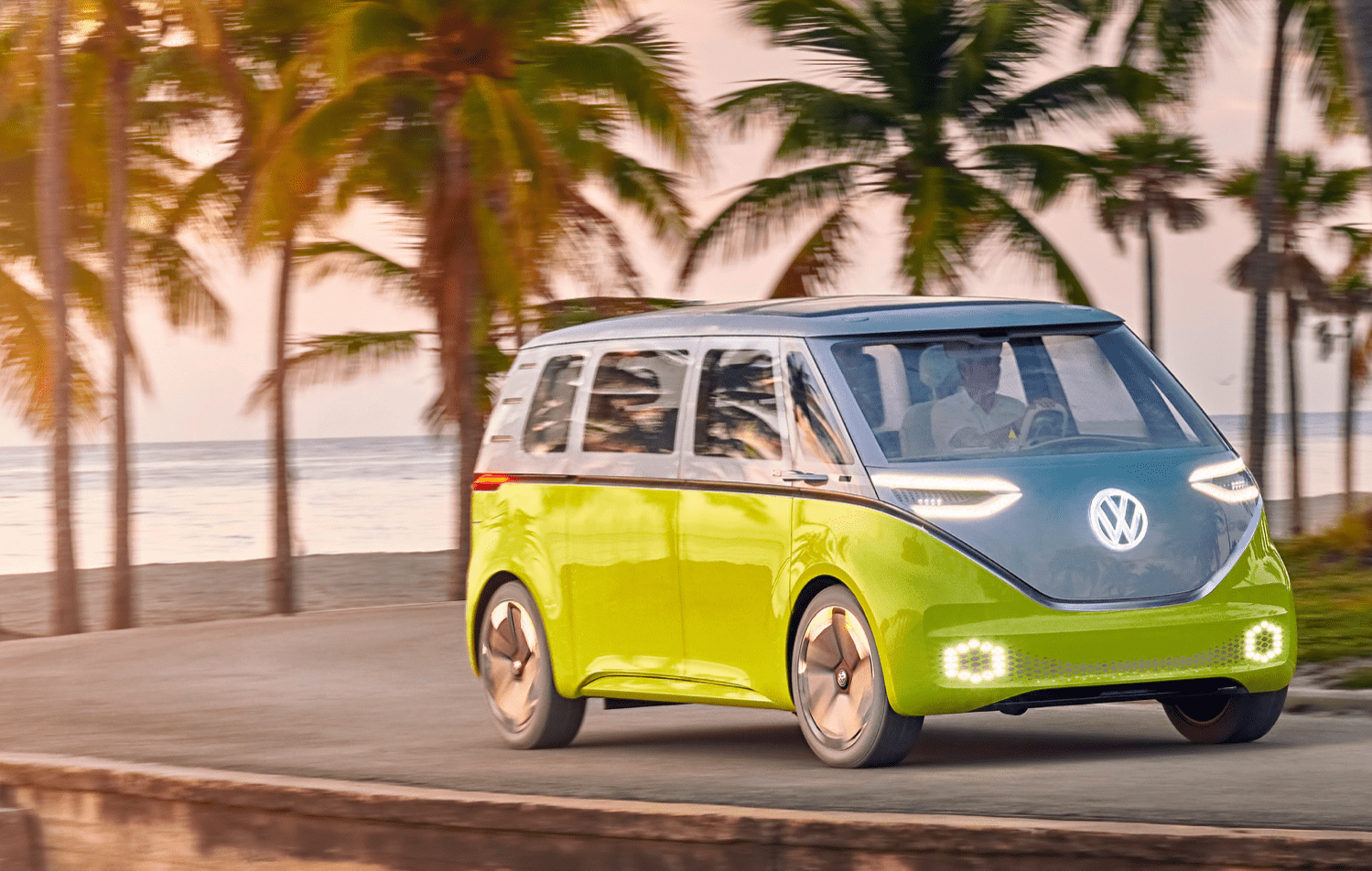 The all electric Buzz from Volkswagen is coming very soon to Europe with the US getting it a year later in 2023. Volkswagen spoke to Car and Driver this week who confirmed the news. Volkswagen will be launching quite a wide variety of models here in the UK and UK with a commercial vehicle version as well as a passenger van in different wheelbase sizes, short and long. Whereas the US will only be getting a passenger version in long wheelbase.

Car and Driver also reported that the entry level model will be rear wheel drive, with 200bhp with a higher trim level version having all wheel drive and 300bhp. Here in Europe and the UK, the commercial vehicle version will come in the form of the ID Buzz Cargo, very similar to the current Transporter panel van. 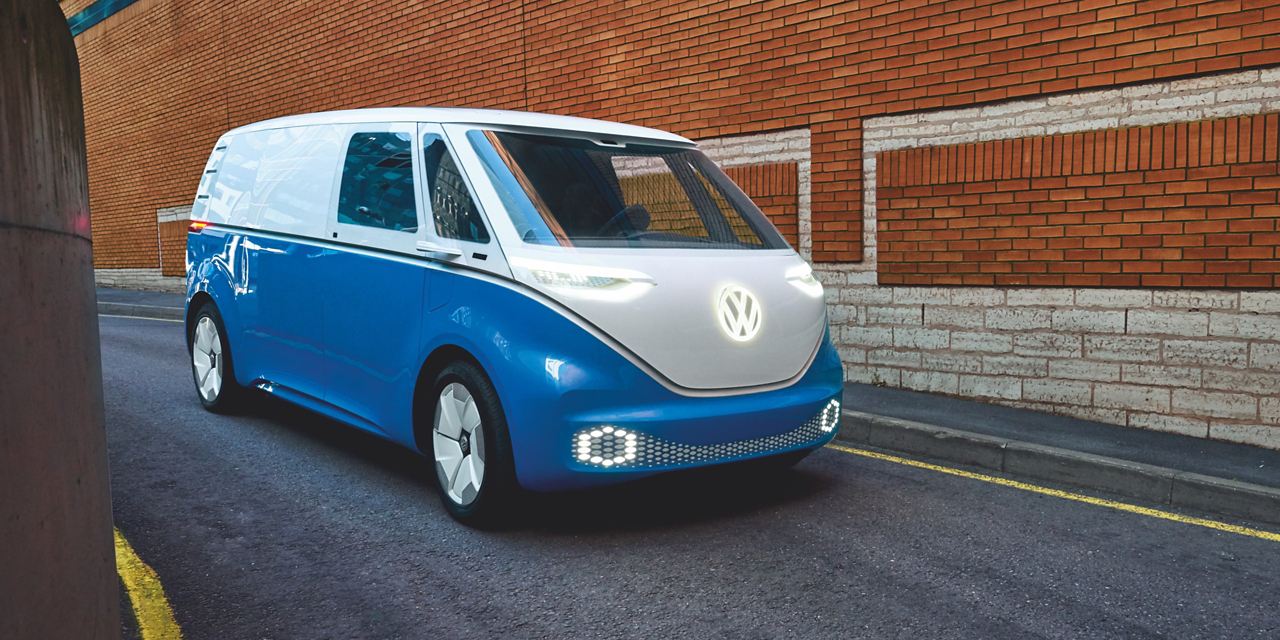 The ID Buzz has been a long time coming, with the original concept preview back in 2017 and the original launch date back then was 2022, and in the Europe and UK at least Volkswagen has remained on schedule.