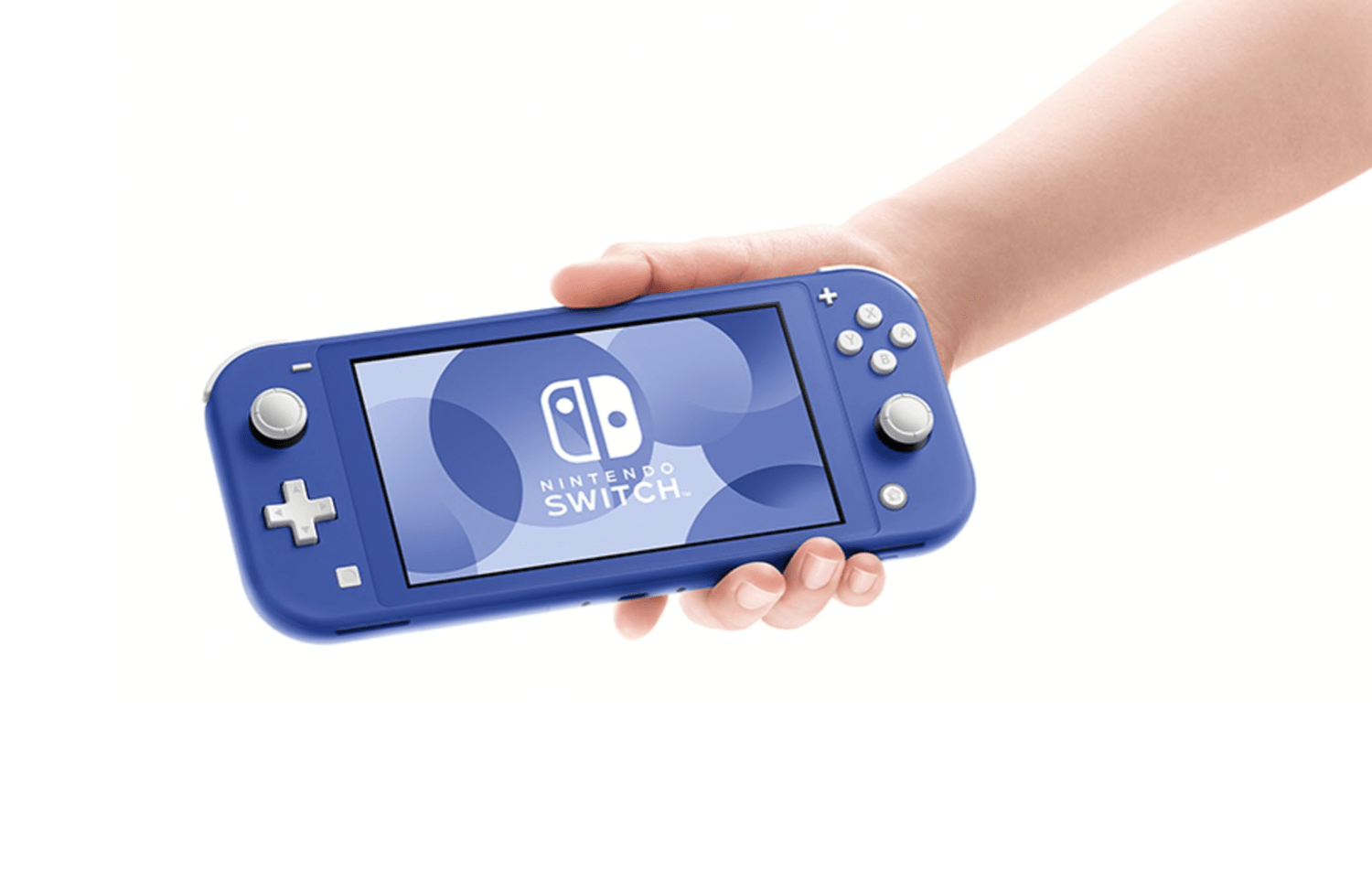 Today Nintendo has announced it is expanding the colour choices of the entry level Switch model, by adding a new blue colour. Adding to the existing coral, yellow, gray and turquoise options too. Prices are the same at $199.99 in the US and will be available next month on 21st May which also coincides with the launch of Miitopia, a game that launched on the 3DS back in 2016 which has now been remastered for the Switch.

Whether or not the blue Switch Lite will be coming to Europe and UK remains to be seen, there isn’t any reason why not and if we can find out we’ll update this post accordingly.