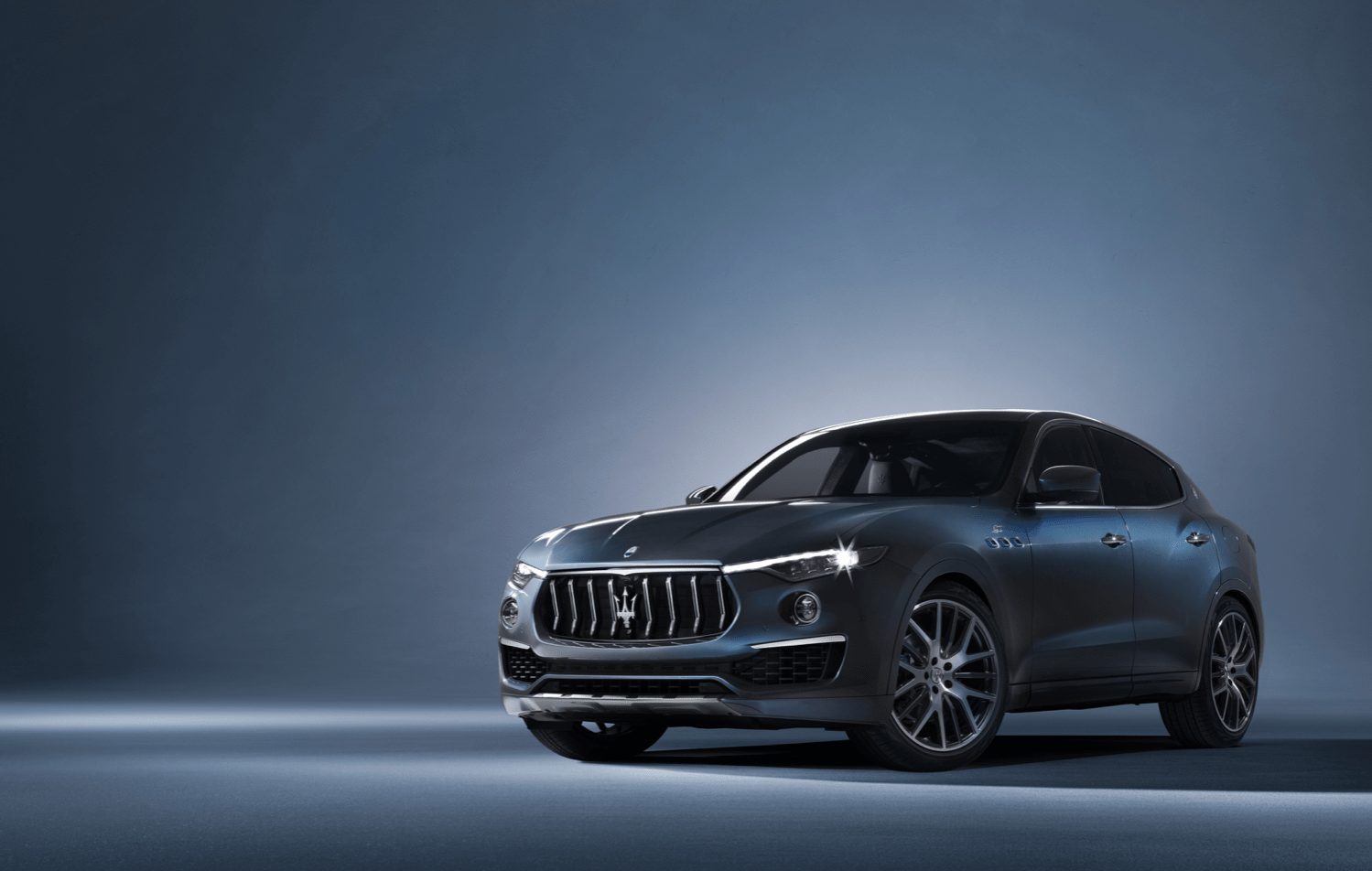 This week, Maserati has updated its Levante SUV to have a new hybrid option which is the same system the company has recently added to the Ghiblu saloon which has a 48V mild hybrid solution, which provides more power and increased fuel efficiency.

Maserati will be selling the updated Levante later this year with a new 2.0-litre turbocharged four-cylinder petrol engine, which actually provides similar performance to that of the standard cars V6, while also being much lighter too. Like most hybrid systems, it can recoup energy from braking and use it to charge the on board battery.

More information about the updated range will be revealed later this year when it goes on sale later in 2021.