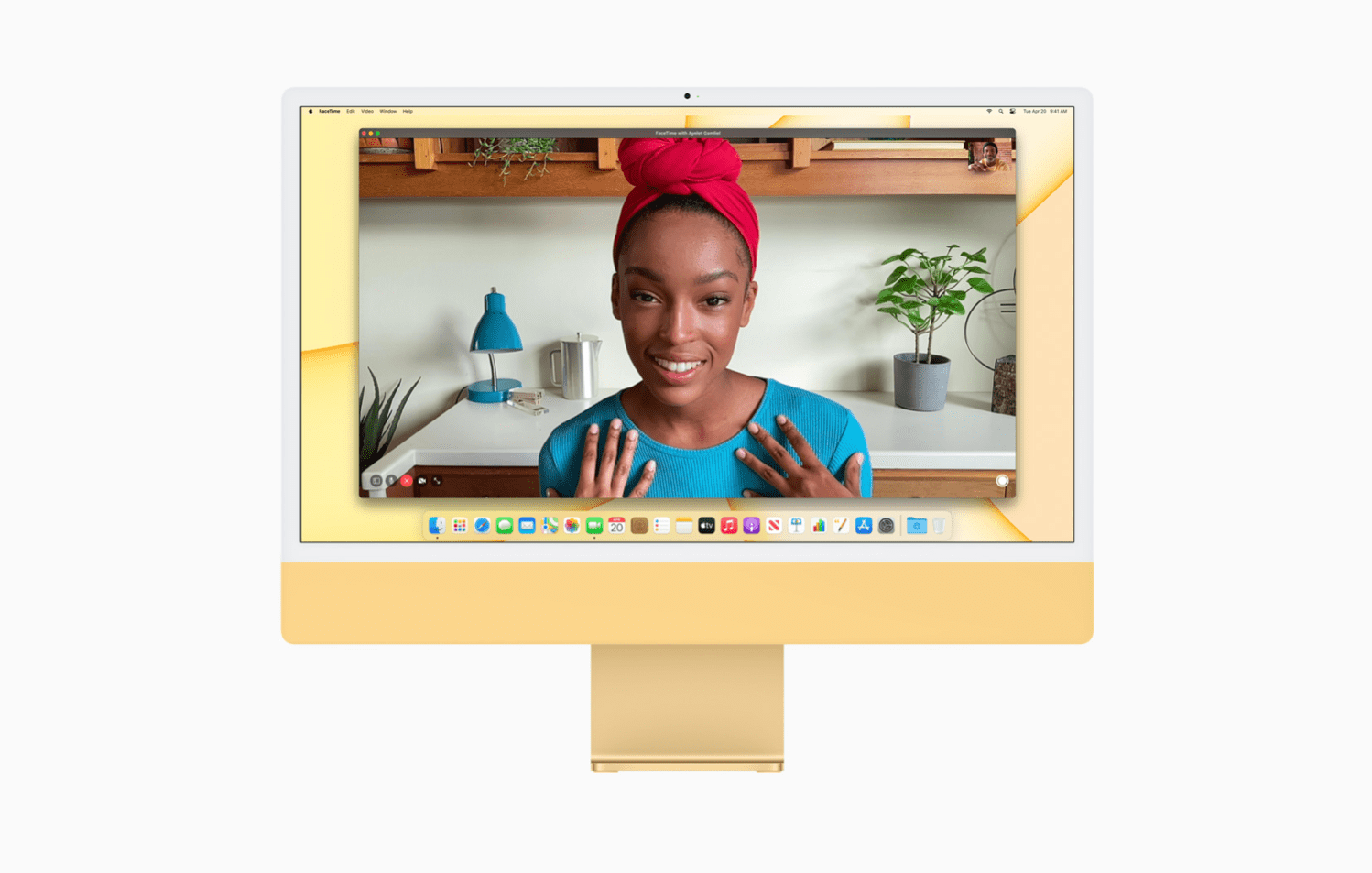 This week at the Apple event, Apple unveiled the brand new iMac which is the first redesign the product has had since back in 2012 when it got a lot thinner then with that 5mm edge which did get larger as you got to the middle of the machine. However the latest model is powered by M1, Apple’s latest powerhouse SoC for the Mac which it debuted in November on the latest MacBook Pro 13-inch, Mac mini and MacBook Air.

The all new iMac shares a lot of its design cues with the Pro Display XDR, with a flat industrial design. The bezels have got a lot smaller with the chin remaining, which is where the entire iMac lives. The chin houses the speakers, logic board and two small fans. The display is larger too, jumping from 21.5-inch to 24-inches and is now 4.5K resolution by default. The 27-inch model didn’t get an update this week and still remains on sale along with the Intel 21.5-inch version. We may see a new updated iMac Pro at 27-inches later this year, but at this stage that remains to be seen.

Also new is the FaceTime HD camera, now with a larger sensor and 1080p. Like on the M1 Macs from November, the M1 chip does some processing to deal with the white balance, noise reduction and exposure. Apple has also done some work to improve the speakers and microphones, using the same techniques it did with the 16-inch MacBook Pro a few years ago.

The real star of the show is the move from Intel to Apple’s own silicon, with the M1 SoC. When the M1 Macs from November came out, the initial reviews were very positive, praising the lack of heat and noise they produce. Being based on Arm, they provide much more performance than Intel based processors and Apple is also saying that the new iMac is 50% quieter tenth older models, as it has smaller fans.

Apple has brought the iMac bang up to date and inline with the latest MacBooks, by adding Touch ID to the new Magic Keyboard. This can be used to unlock the Mac, pay for items on the web with Apple Pay and more. Touch ID doesn’t come on the base level iMac keyboard, but can be optioned.

The new iMac 24-inch will be available to order on 30th April and will then be shipping and be available to purchase later in May. Prices start at £1,249 / $1,299 for the base model which has the M1 chip with an 8-core CPU, 7-core GPU, 256GB SSD, 8GB unified memory and two Thunderbolt ports, which also double as USB 4 ports as well as one 3.5mm headphone jack on the side. 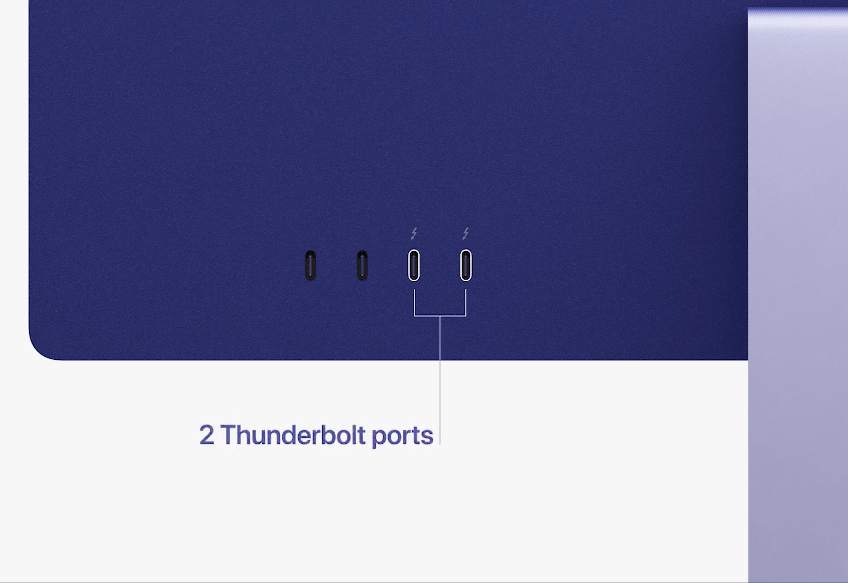 Higher up models come with an 8-core GPU and Gigabit Ethernet integrated into the power brick, four Thunderbolt ports and the Magic Keyboard with Touch ID.