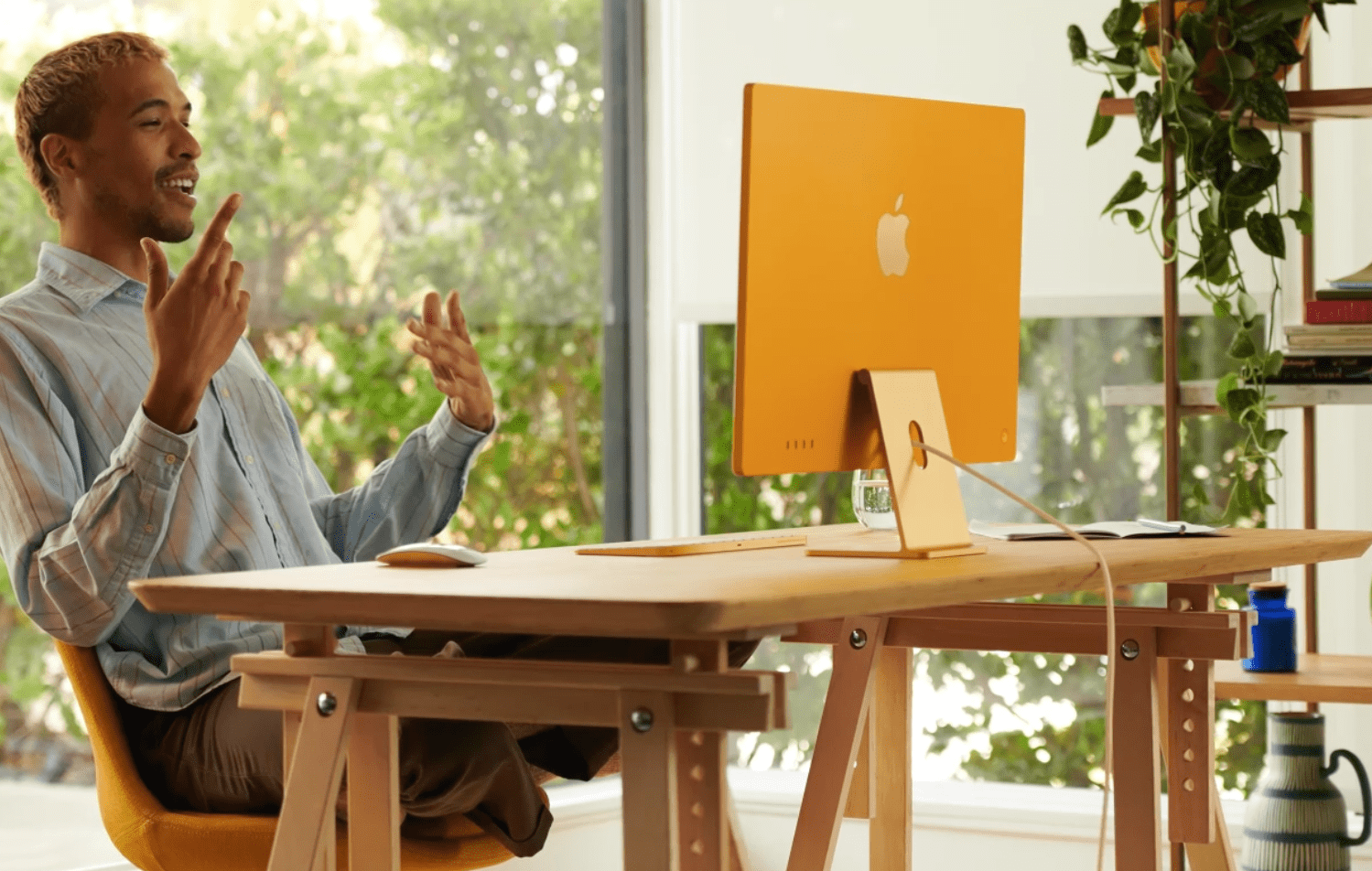 During the most recent Apple event this week, where the company unveiled the all new M1 powered iMac, AirTags, new Apple TV and purple iPhone 12, Tim Cook revealed that Apple is now selling more M1 powered Macs than Intel based ones, despite only releasing the other models not that long ago.

Apple revealed the M1 chip in the MacBook Air, Mac mini and 13-inch MacBook Pro around 5 months ago in November and initial reviews and reactions are decidedly very positive, with impressive battery life, noise and performance. To get to a level where those machines are selling better than the remaining Intel ones is impressive. Apple still has a larger Pro focused 27-inch iMac to unveil as well as the 16-inch MacBook Pro, 13-inch MacBook Pro with four Thunderbolt ports and eventually the Mac Pro. Apple is even still selling the Intel version of the 21-inch and 27-inch iMac.

We’ll have to wait until June to see what Apple announce at WWDC this year, which could be some new MacBook Pro models as Apple has announced Mac hardware before at the developer event.