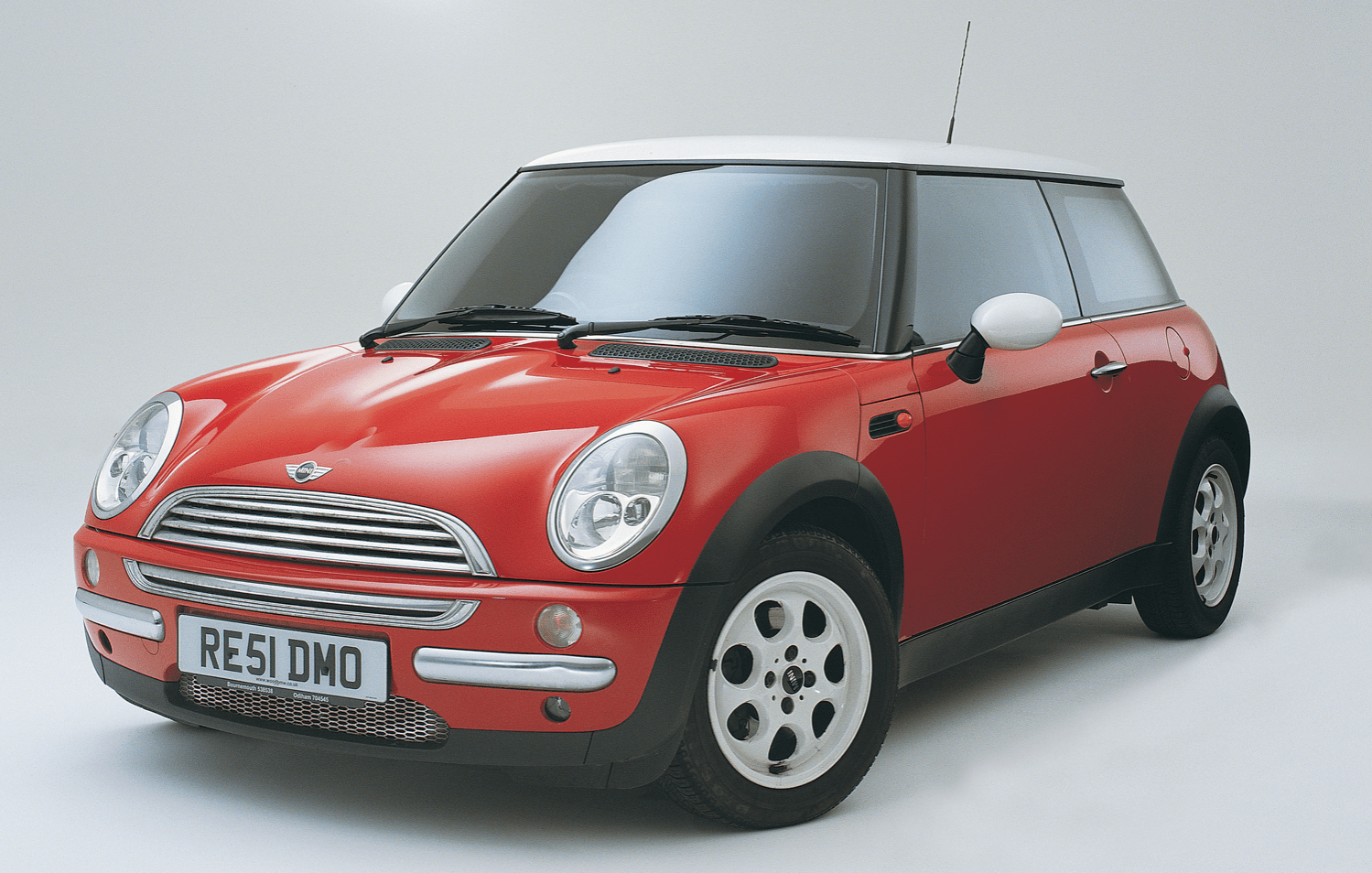 The Mini brand as we know it today is quite different, the standard Mini hatchback now comes in 3 door and 5 door versions, there is the Countryman crossover, the short-lived Paceman was launched too as well as the Clubman estate. In the first year or so after the launch in 2001, Mini sold 100,000 units and models came afterwards such as the Cooper S which was supercharged, something that is hard to find in 2021 for the price it was at the time.

Mini has lately made the push into electric vehicles with the Mini E which is a 3 door Mini hatchback with 145 miles of range, £24,400 and 0-60mph in a reasonable 7.3 seconds. Being under BMW, the Mini E shares a lot of its components with the BMW i3, which is a high regarded car. So far, 17,000 electric Minis have been sold around the world and the company is planning on being an all electric company by the year 2030 onwards, with the last combustion car being launched in 2025.