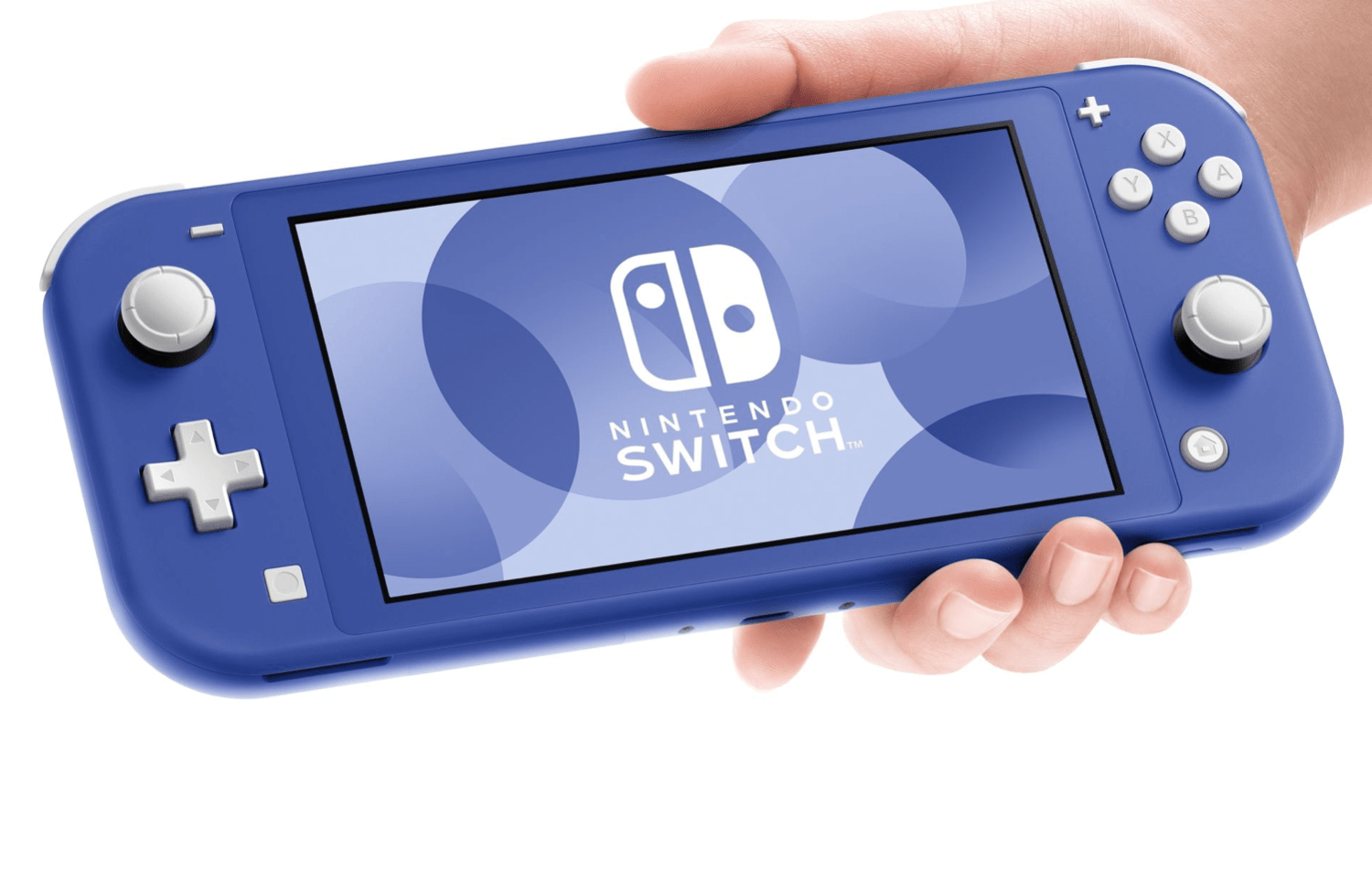 Nintendo has recently revealed to investors that in the last fiscal year, which ended in March 2021 the company sold around 6 million Switch consoles to households that had already purchased one before, equating to 20% of the total units shipped in that time frame.

A lot has happened in that time, we had a pandemic, which is still ongoing and this forced people and families to be at home, together. More people watched films, shows, used the internet and played video games last year and the Switch was hard to get hold of at the beginning of the pandemic, families likely already had the original Switch hooked up to the family TV, so these six million additional units sold could be the Switch Lite, used for families and friends to play Mario Kart together on separate consoles in the same house.

“Going forward, we expect demand for multiple systems per household will increase even as hardware unit sales grow. By region, significant sales growth is continuing in Asia, and we believe there is still room for sufficient growth of new demand in Europe and the United States, considering the sizes of those populations.”

Nintendo is rumoured to be working on a more powerful second gestation Switch, with the likely hood of being released in 2021. This will no doubt help boost sales, for those looking to upgrade.