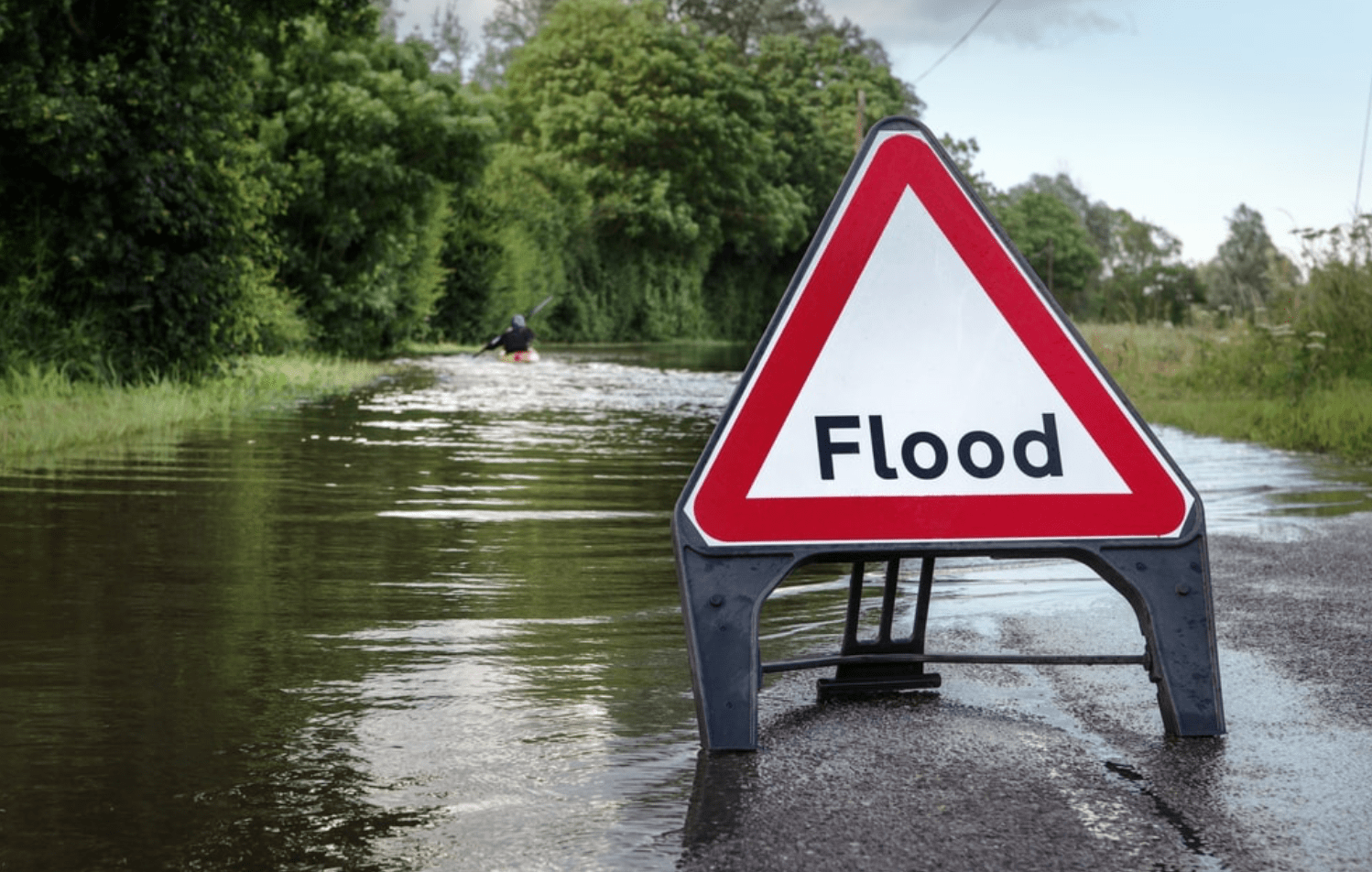 For a long time, other countries such as US, Canada, Netherlands, South Korea, Japan and New Zealand have had a universal alerts system which come through to smartphones. The system doesn’t need to know any phone numbers or locations.

The UK is now planning on rolling out its own emergency alert system this year, initial testing will start this month and if that all goes ok the official roll out will start later in 2021. Like the US and Japan, the UK government will only be using the alerts system for national emergencies such as fires, terror attacks and severe flooding issues.

“The Emergency Alerts service will be a vital tool in helping us to better respond to emergencies, both nationally and locally. The concept was used to good effect during the pandemic when we asked people, via text message, to stay at home to protect the NHS and save lives. This new system builds on that capability and will allow us to more quickly and effectively get life-saving messages to people across the UK.”