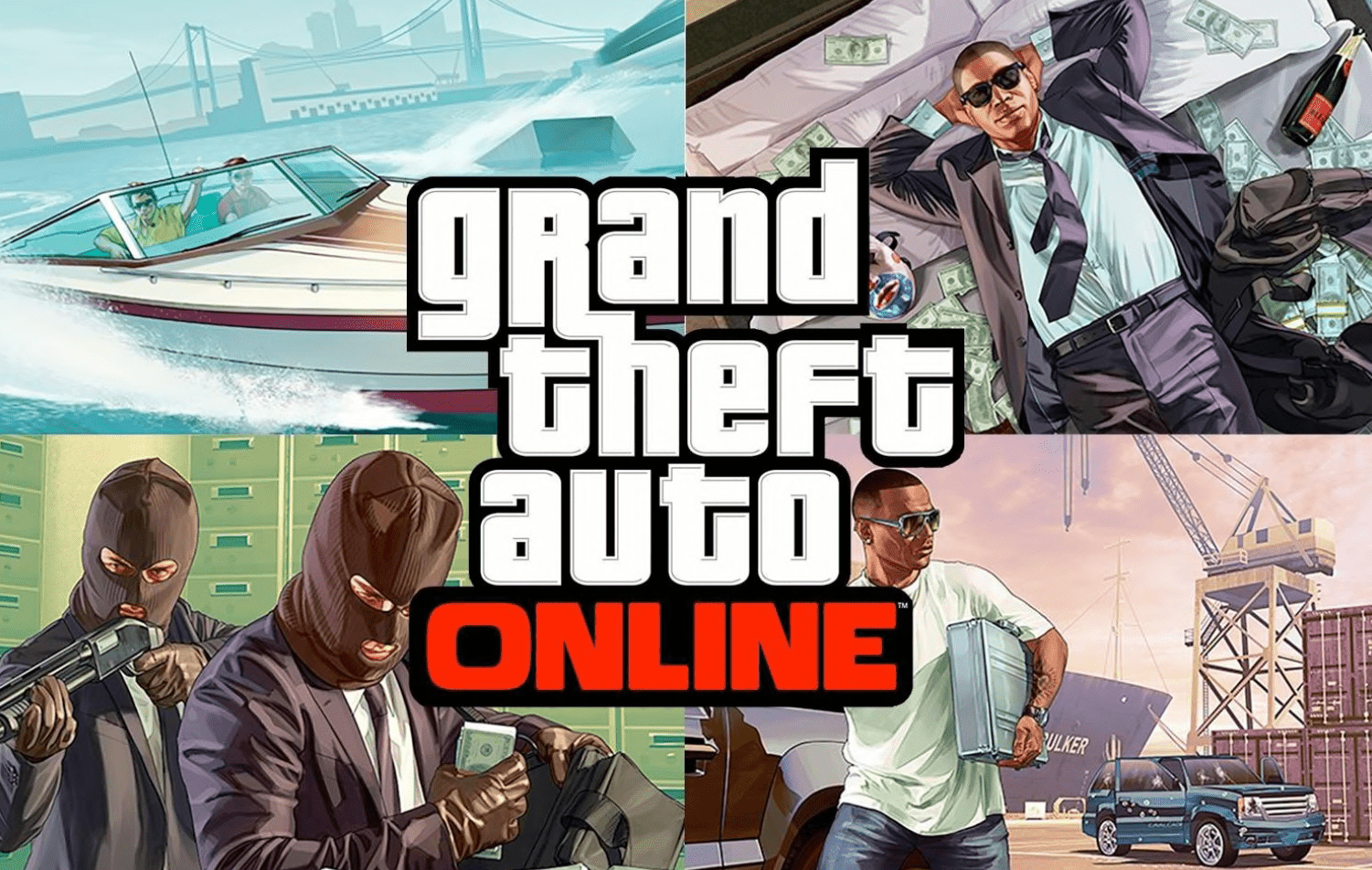 Later this year, in November Rockstar will be being fully compatible versions of Grand Theft Auto V to the new Xbox Series S, Series X and PlayStation 5. On 11th November 2021 Rockstar says the game will be “expanded and enhanced”, exactly what that entails will remain to be seen.

Rockstar is still supposed to be launching GTA 6 sometime soon, now that the game is approaching nearly eight years of age. With this announcement it could mean that the much anticipated sequel could be further away.