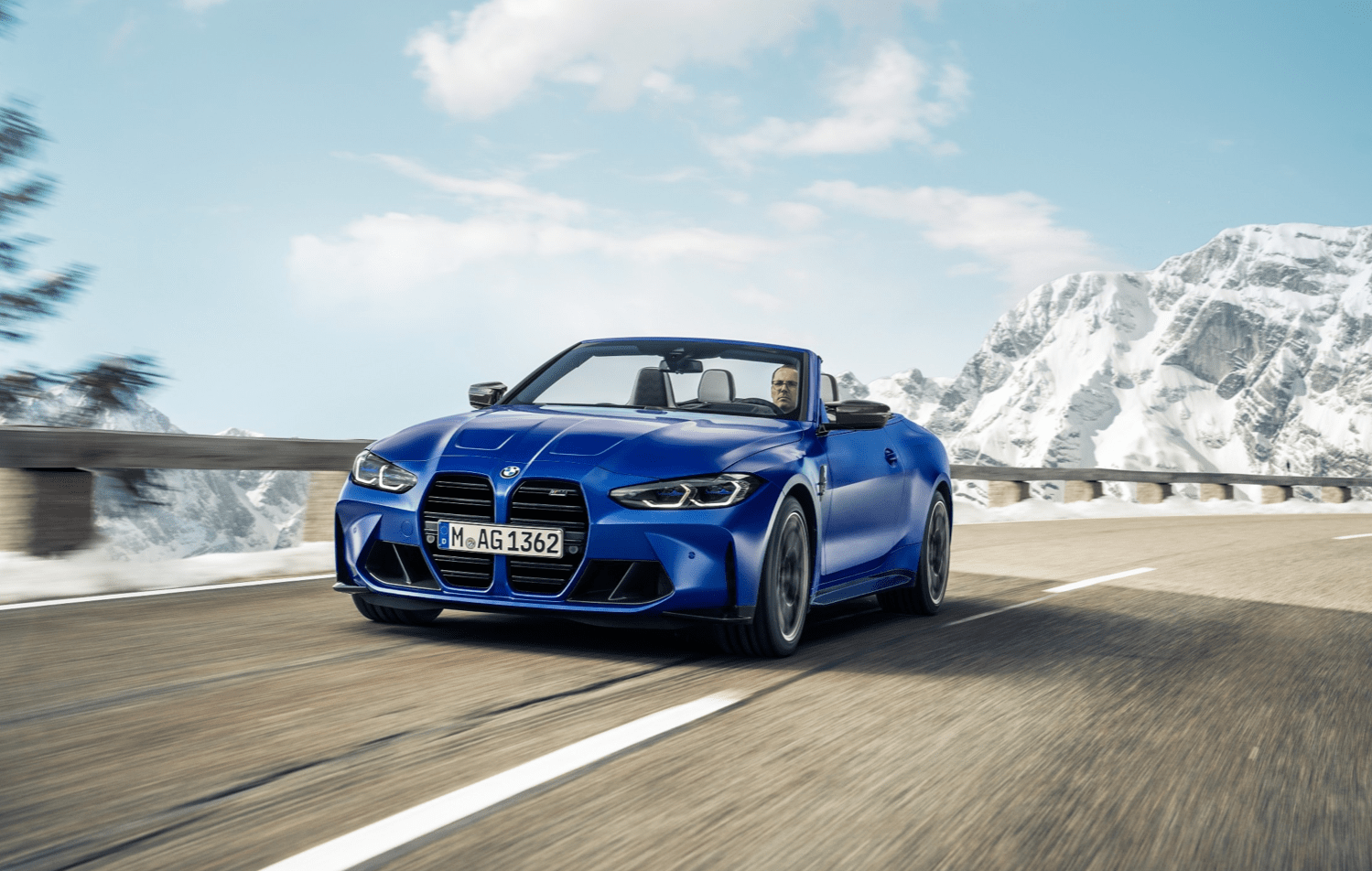 The new car now opts for a fabric roof, ditching the metal folding roof and therefore saving a lot of weight. The lighter roof is also smaller too, meaning more boot space is regained when the roof is sorted away. BMW is also only offering it with xDrive and there are no current plans to launch a rear wheel drive only version either.

The M4 Convertible shares the same engine as the other models, with a straight six, 503bhp engine and due to strengthening in the floor of the car the convertible is a hair slower from 0-60mph than the hardtop M4 and 3.7 seconds and the top speed has been limited to 155mph.