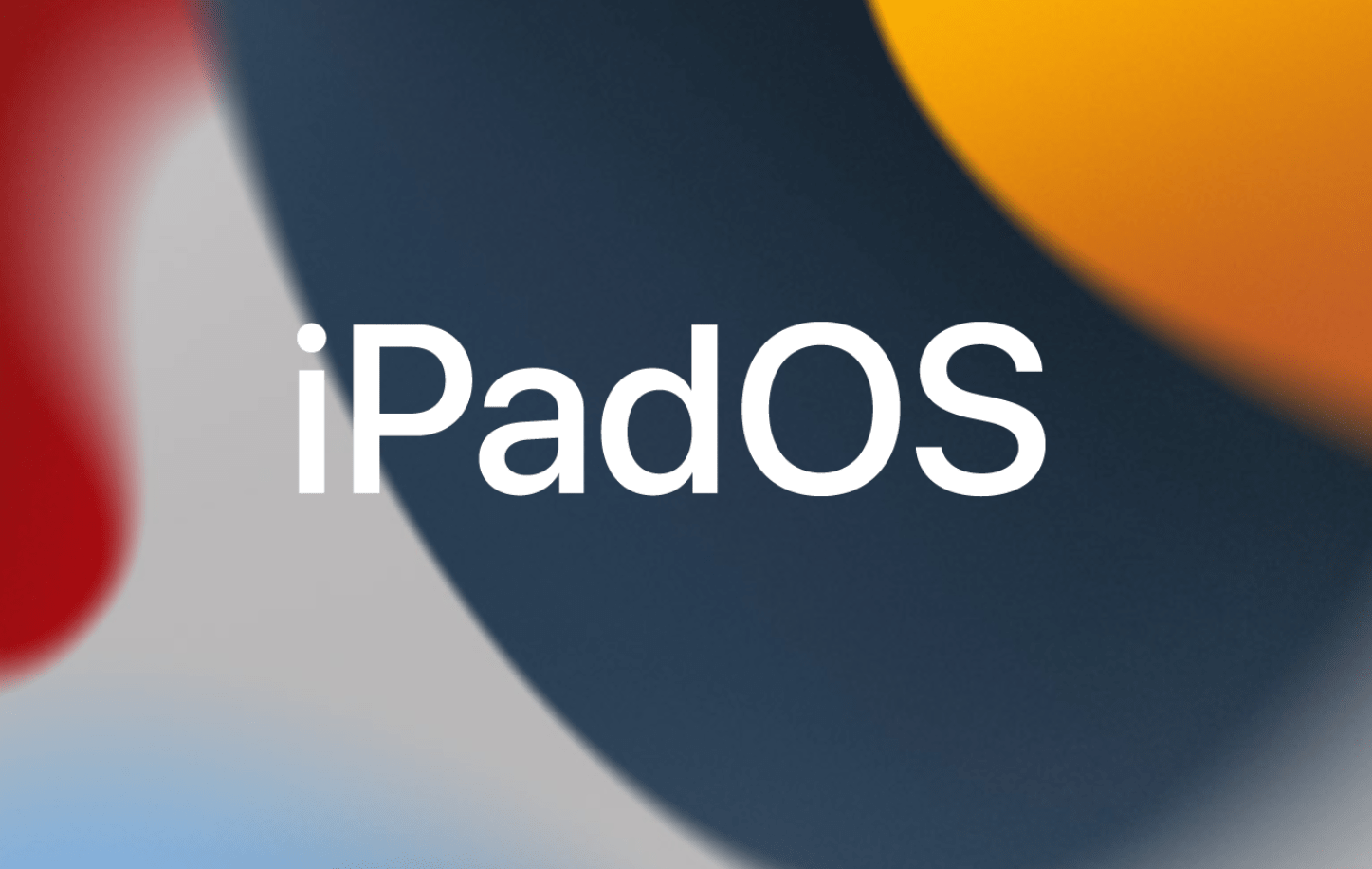 At WWDC, Apple has revealed iPadOS which builds on a lot of the features of iOS 15 but adds new extras, such as a revamped multitasking UI.

FaceTime has gotten the same feature set today across all the platforms, with support for a new grid view and portrait mode for an improved experience. iPadOS 15 supports SharePlay, allowing you FaceTime other people, share your screen and watch or listen to content together.

For audio, FaceTime also now has some revamped audio features, to block out background noise with Voice Isolation and Spatial Audio.

Users on Windows and Android can now take part in FaceTime calls, via a shareable link. Calls can also be scheduled too.

This section has been updated, with new modes with Focus. Users can use this to filter notifications and it’ll let you focus on what you’re doing, whether it be work or your family. Whatever is set on one device, is set on another.

One common complaint from last year was that while iPad got the new widgets, they couldn’t be added anywhere on the screen. Well now, they can and Apple has added a new larger format especially for the iPad.

The App Library came to the iPhone last year and it was missing from the iPad, it’s here now and is built into the dock.

Like macOS this year, Safari gets a redesign with less window chrome and a new tab design. Tab Groups is here too, allowing you to manage a collection of tabs and they sync too across all of your devices. Like iOS 15 and macOS, iPadOS 15 now supports web extensions.

Multitasking in iPadOS can be confusing, so Apple has reworked a lot of how it works with a new menu that allows you to switch between full screen, Split View, and Slide Over.

iPadOS 15 is available to developers starting today with a public beta in July. General release to everyone else will be as usual, available this autumn. Support for iPadOS 15 is the same as iOS 14, meaning devices as far back as the iPad Air 2 are still supported. The list is as follows: