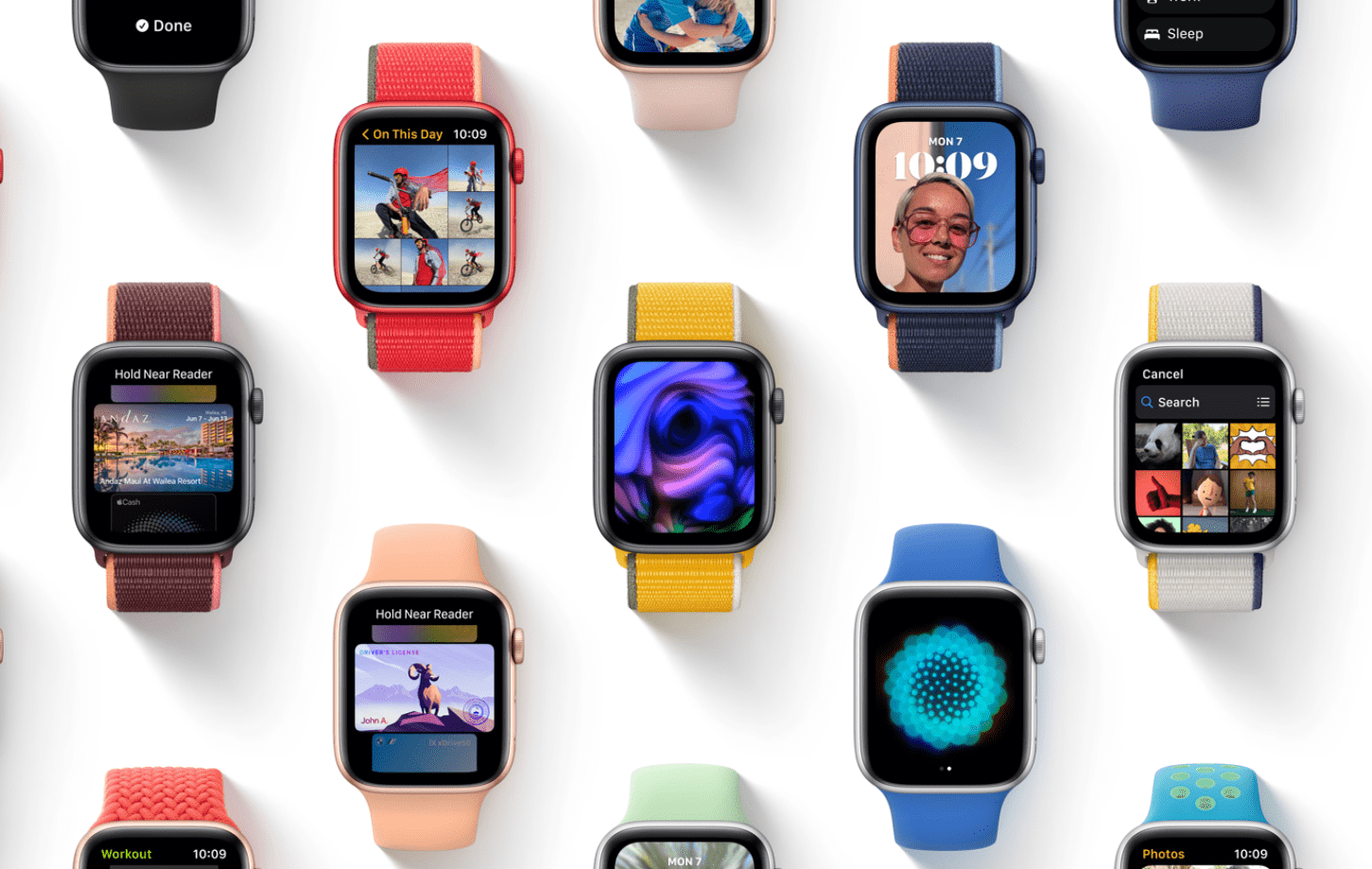 At WWDC, Apple announced watchOS 8 with a new mindfulness app, improvements to the Wallet app and more. Apple has now added the ability to check where AirTags and other accessories in the Find My network are.

A new mindfulness app is here which builds upon the Breathe app with new animations and other encouragements to help you focus.

The fitness app now supports tai chi and pilates, sleep tracking on watchOS now supports looking at your respiratory rate. The Home App gets a redesign, to being it more inline with its iOS counterpart, now showing camera feeds, scenes and more.

The Wallet app supports the same new keys as iOS, now working with hotel keys, home keys and keys at the office.

watchOS is coming later this year and supports the following models: