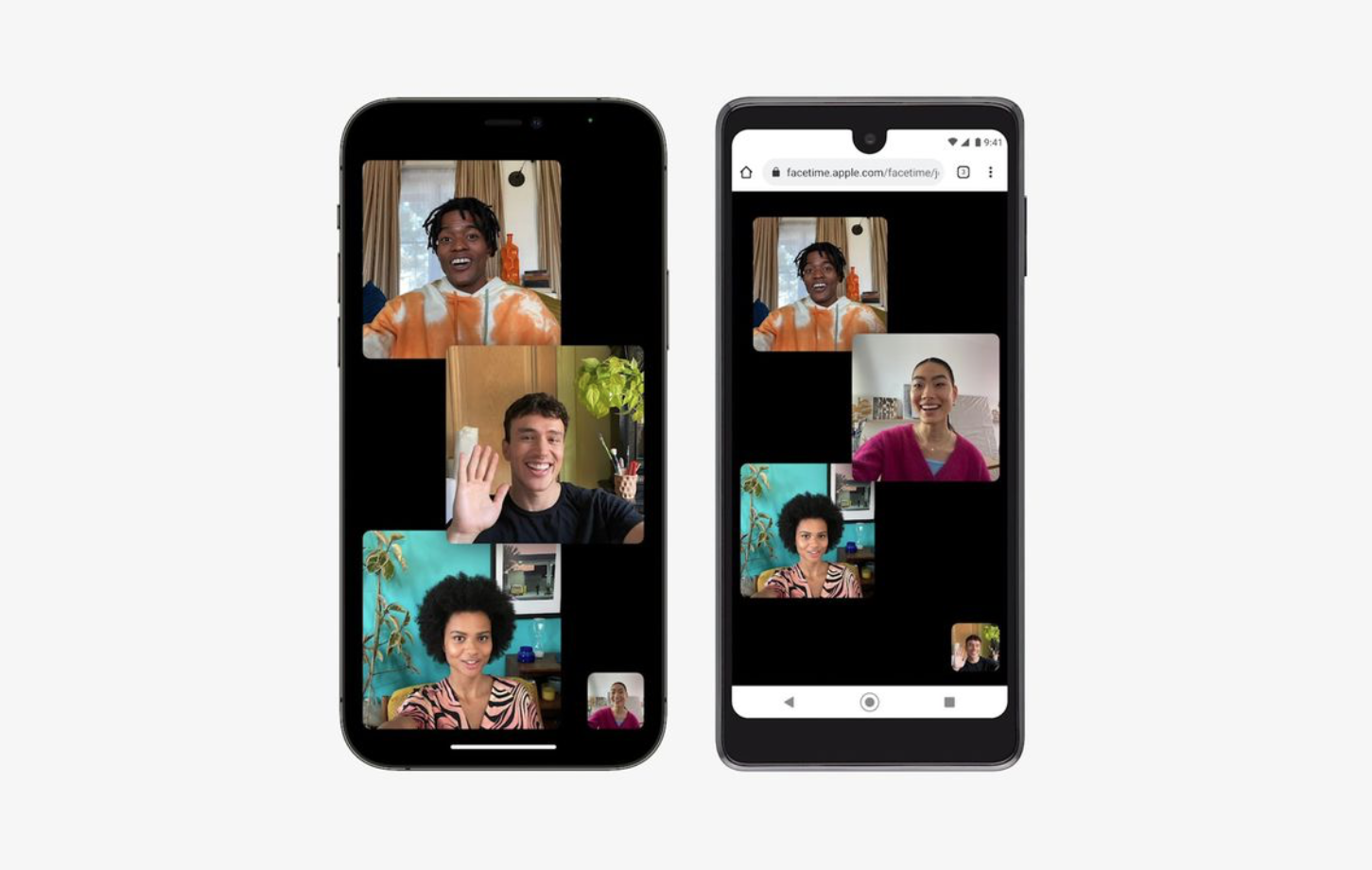 FaceTime is coming to the web later this year meaning that users on Android and Windows, or any platform with a browser can use the Apple video calling system. During WWDC this week, Apple announced that users on non Apple platforms will be able to join existing calls, but not initiate them.

Apple is also adding the ability to schedule FaceTime calls and then send links to participants to join the call, rather than they and join the call when it rings.

FaceTime in macOS Monterey, iOS 15 and iPadOS 15 now has a new grid view option as well as being able to blur backgrounds with portrait mode.

These new features, including web support for FaceTime will be coming with iOS 15 later this year.