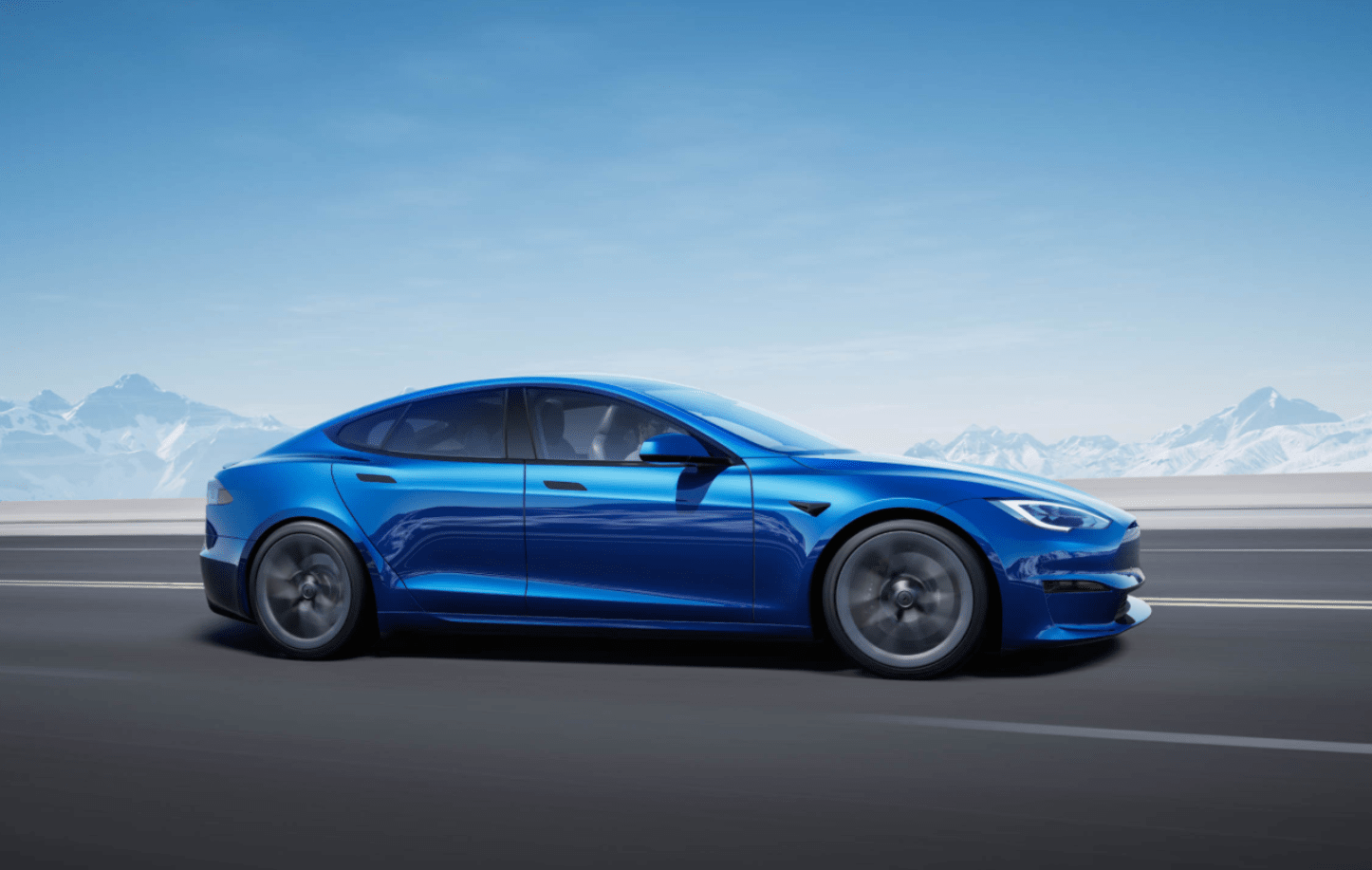 Tesla has announced this week that the upcoming Model S Plaid and Model X Plaid+ models won’t be going on sale after all, with Tesla CEO Elon Musk saying that the model is cancelled as the standard Plaid model is powerful enough.

The standard Model S Plaid and Model X Plaid models come with 1,006bhp from the three motors on board, with a claimed 0-60mph time of under 2 seconds, at 1.99 seconds. Musk has also said that the Model X Plaid has the “quickest acceleration of any SUV.”

Plaid+ is canceled. No need, as Plaid is just so good.

It’s the much talked about Plaid+ model that has been cancelled, that model had 520 miles of range and 1,100bhp as well as a moveable rear spoiler. Tesla actually stopped taking orders last month for it.

The new updated Model S and Model X have been updated recently are due to come to the UK next year and feature a new 22-speaker, 960-watt audio system with active noise-cancelling. The screen has been moved from portrait to landscape to match the Model 3 and Model Y and has a 17-inch display, with a supplemental one at 8-inches in the rear for passengers.