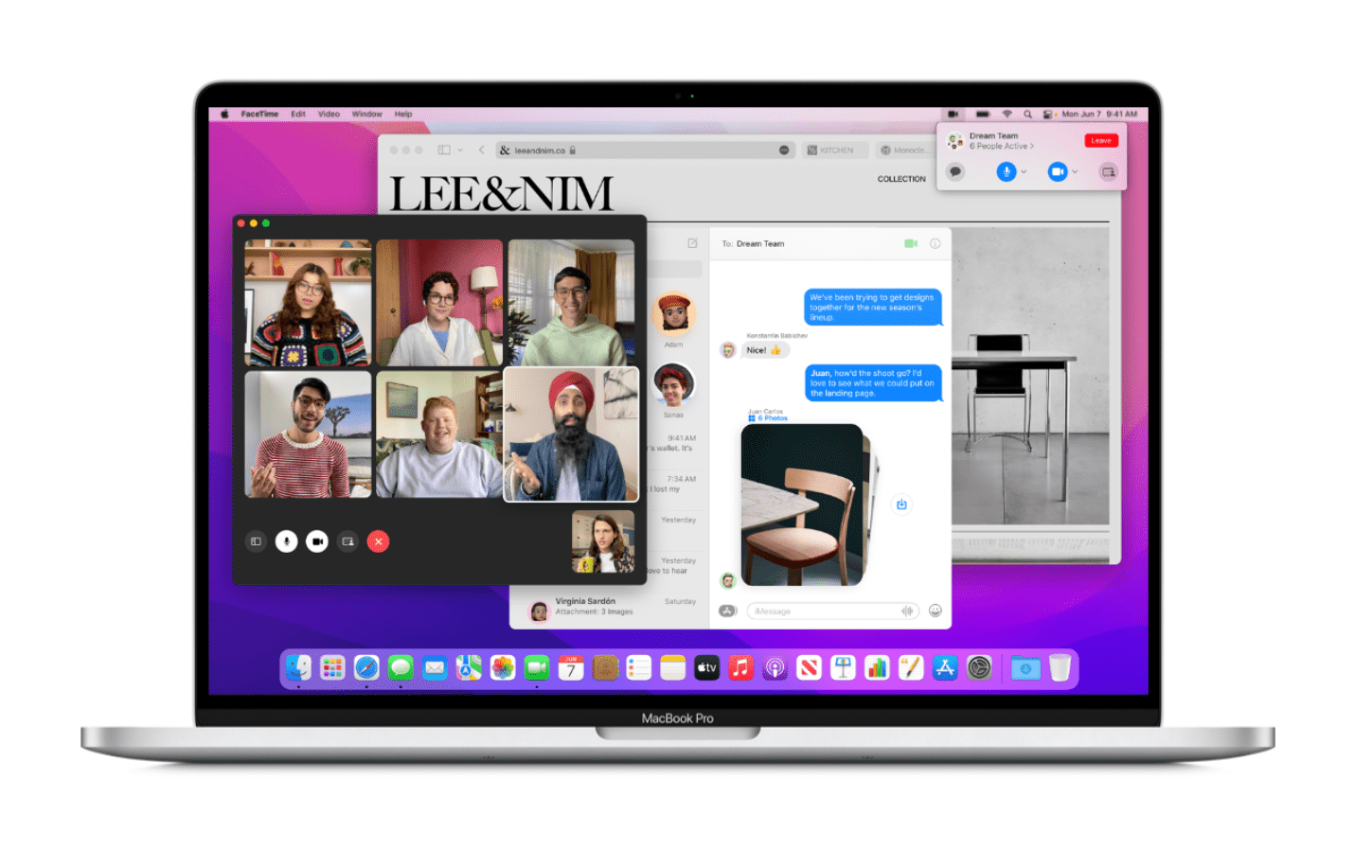 After the WWDC event on Monday this week, more and more details have come about each operating system Apple announced. A full list of all the features in macOS Monterey, as well as iOS 15 and more is available on Apple’s website.

One new feature of note coming in the new version of macOS is the ability to just reset a Mac, like you can with an iPhone or iPad. A new section in the settings called ‘Erase All Content and Settings’ has shown up and it’ll allow you to restore a Mac, without the need to do the time consuming task of reinstalling the operating system, which depending on the speed of your internet connection, can take a while.

“System Preferences now offers an option to erase all user data and user-installed apps from the system, while maintaining the operating system currently installed. Because storage is always encrypted on Mac systems with Apple silicon or the T2 chip, the system is instantly and securely “erased” by destroying the encryption keys.”

This new feature requires an admin password to be entered before a restore can take place and will be coming to supported Macs with macOS Monterey later this year.