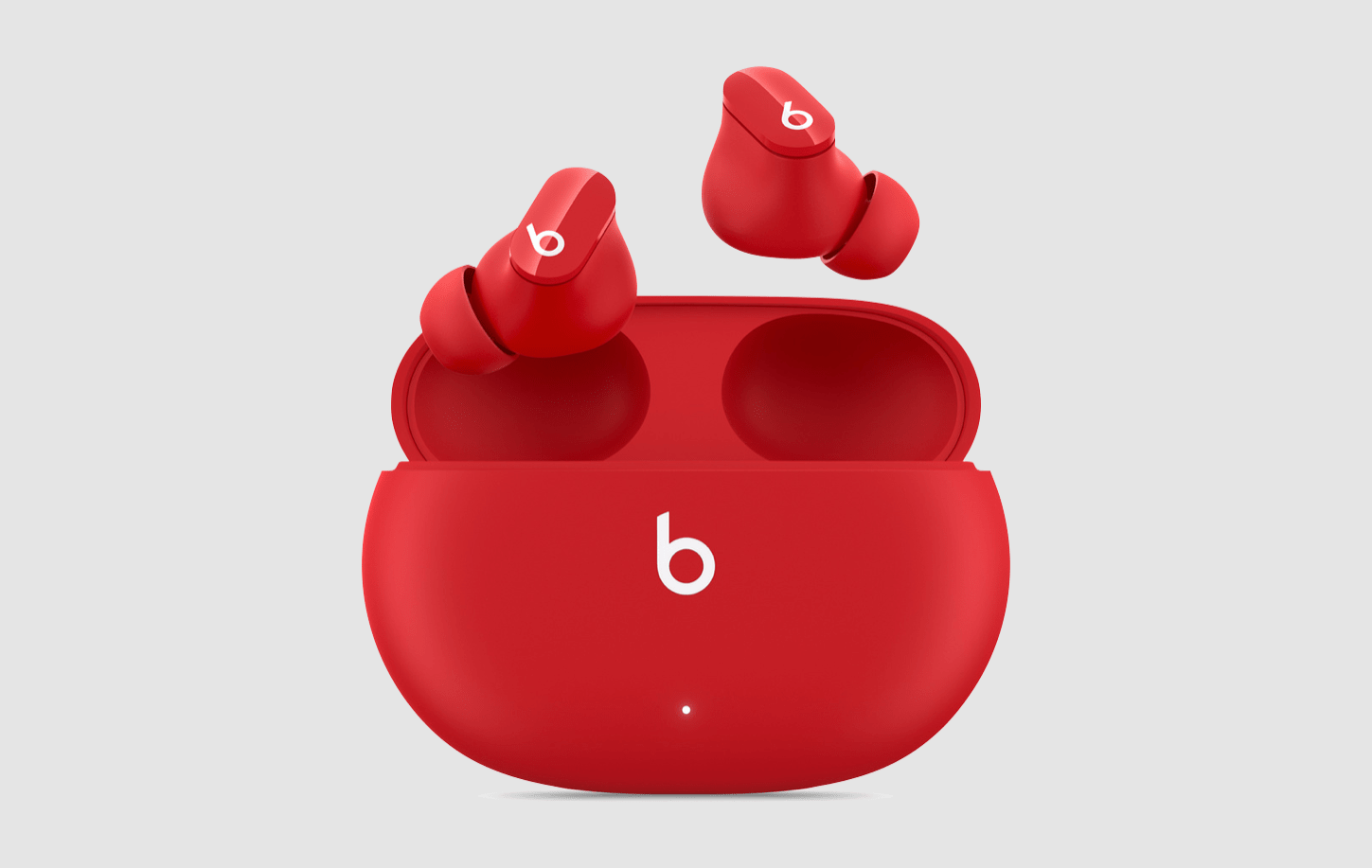 Today, Beats has revealed the new ‘Beats Studio Buds’ which are the first wireless earbuds from the company. While the PowerBeats Pro have been released, with similar features – these are a lot smaller and more discrete, more so than AirPods. The new Studio Beats have been leaked quite a lot over the past couple of weeks, with celebrities being spotted wearing them and the reviews for them actually dropped today too.

The Studio Buds are in ear, feature easy pairing with Android and iOS and have active noise-cancellation (ANC) as well as hands free Siri support. Apple has made these IPX4 rated for protection against light rain, and more importanlty – sweat.

Battery life is rated at 5 hours listening time, with ANC on and then the charging case can provide a further 10 hours of life.

Apple seems to be targeting both platforms with the Studio Buds, maybe more so Android than iOS. Since Beats became part of Apple, the headphones from both companies became similar, with Apple’s own silicon and Lightning ports for charging – however these don’t feature an H1 chip, like AirPods and other Beats headphones do, instead they offer standard Bluetooth and Apple is advertising that they work with Android.

This does mean though that iCloud device syncing and audio sharing isn’t supported, but they seem more targeted towards Android and Windows users. Heck, they even use USB-C.