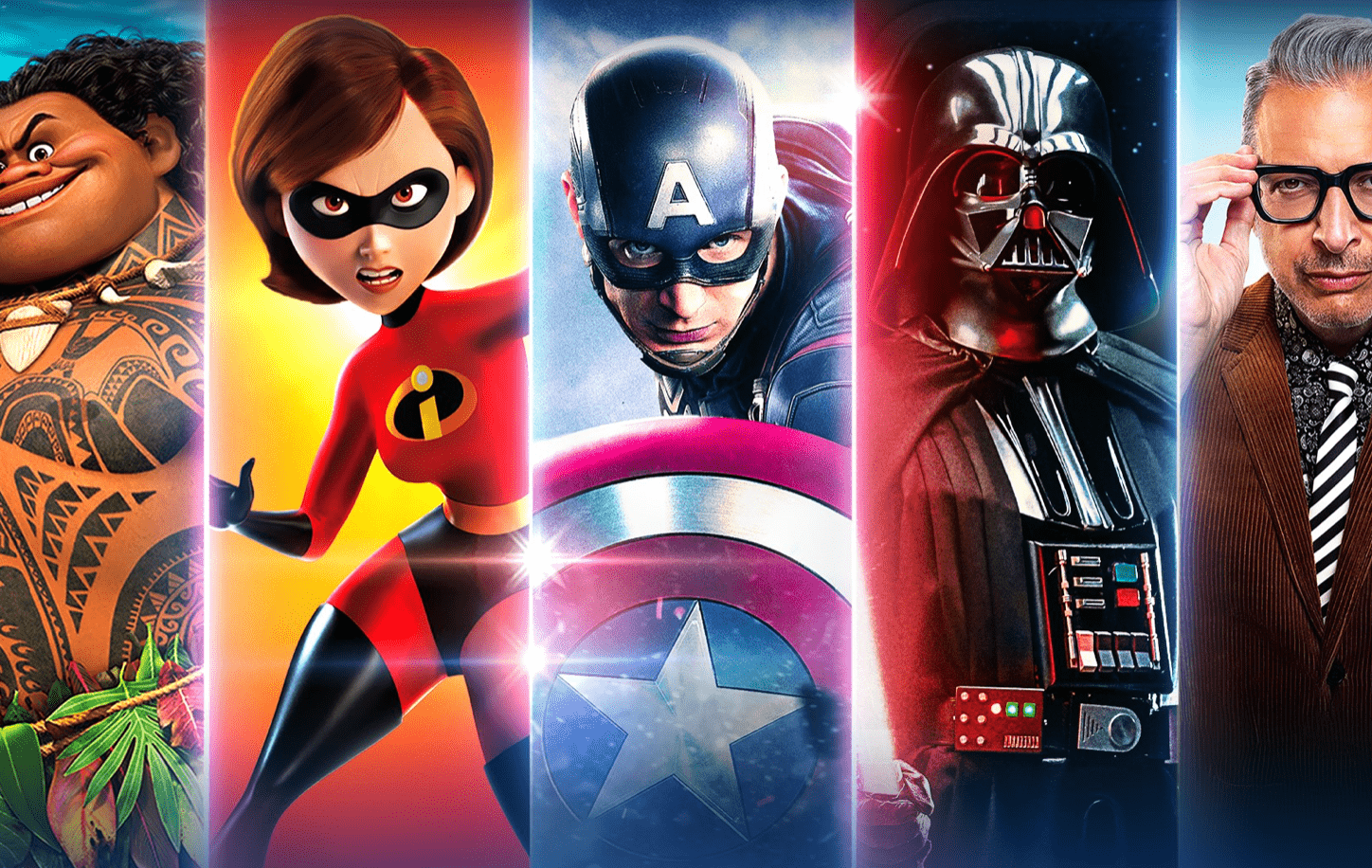 Other streaming services, mainly in the US offer an ad-supported model which gives access to the service for less money a month, but with some advertisements dotted before and during the content you want to watch. Hulu and HBO Max in the US offer this, but here in the US apart from the TV catchup services, ITV Hub, All 4 and My5 which actually offer the programming for free, but you can pay for no ads we don’t really have that type of service.

This comes to Disney+, the monthly pricing is actually very competitive, at $7.99 US and £7.99 UK, which has actually increased since its launch. In its short time on the market, Disney has accumulated a lot of paying subscribers, now with over 103 million around the world.

The question was posed to Bob Chapek, current Disney CEO whether they would be offering a plan for less money, with the support of adverts.

“We’re always re-evaluating how we go to market across the world, but we’ve got no such plans now to do that. We’re happy with the models that we’ve got right now. We won’t limit ourselves and say no to anything. But right now, we have no such plans for that.”

Disney is obviously in a good place with its service, and sees no need for a cheaper plan to grow subscribers, its already planning on having more than Netflix by 2024.