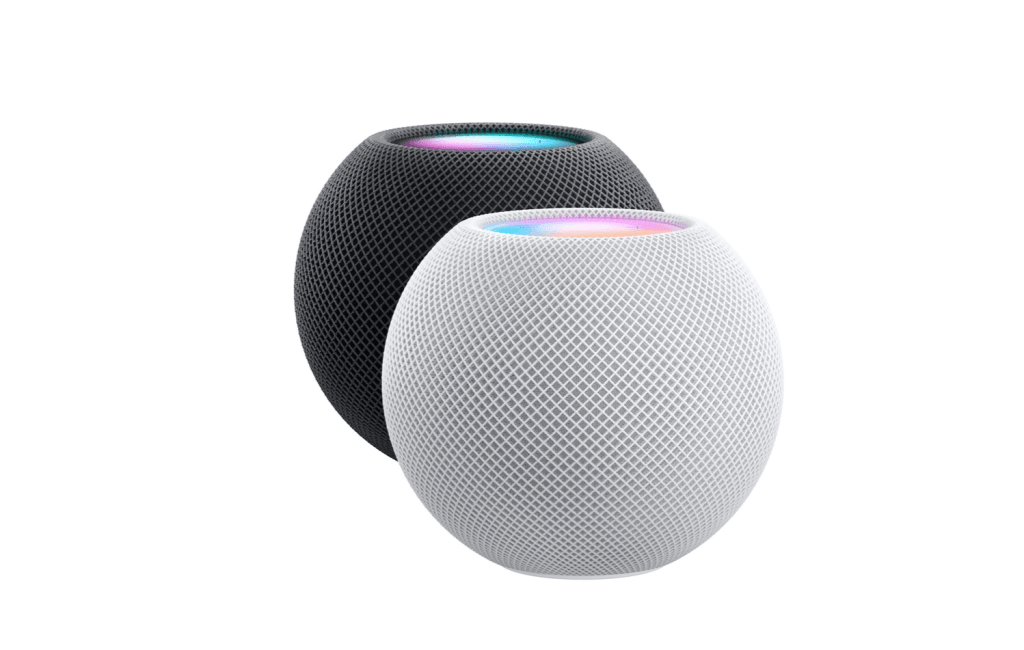 Apple has announced recently that the HomePod mini would be coming to more countries soon, with availability coming now to Austria and Ireland. The new smaller speaker from Apple launched in October 2020 and has now replaced the larger HomePod in Apple’s lineup.

The HomePod mini originally launched in the United States, Australia, Canada, France, Germany, Hong Kong, India, Japan, Spain, and the UK and will be coming to New Zealand later this month.