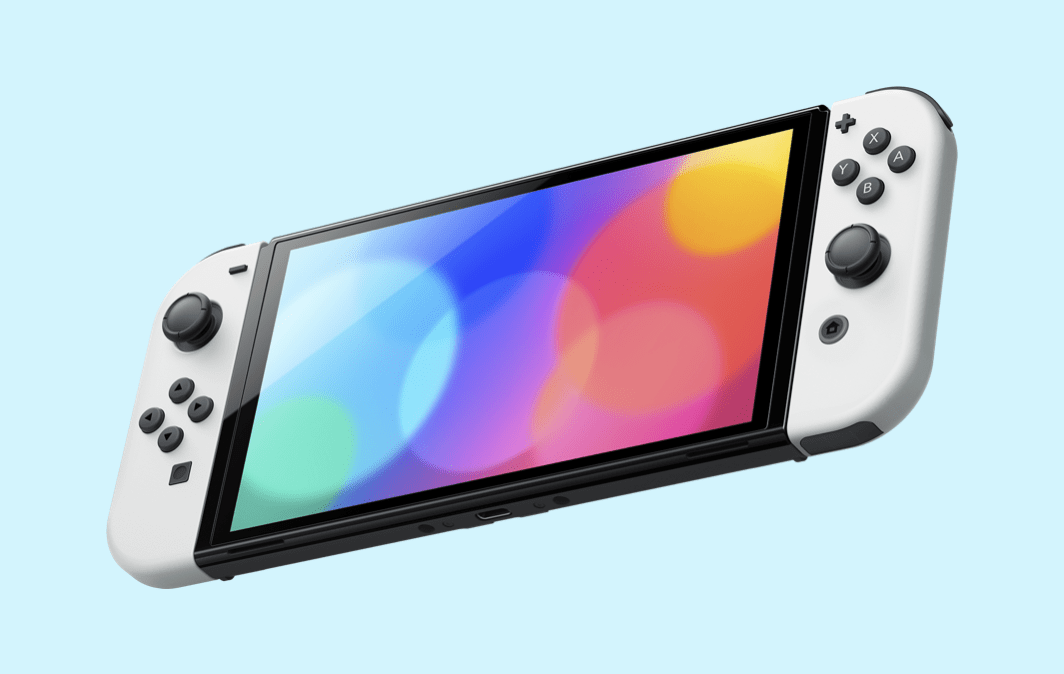 This week, Nintendo updated the Switch, after many months of rumours, many expected a ‘Pro’ version, with 4K output and at least, some updated graphics capabilities. However, with the new updated model, Nintendo has opted for a more minor change this time, with a new OLED screen, improved audio as well as some minor improvements all round to make the Switch experience better.

The new Nintendo Switch OLED features a new larger OLED screen, it’s a 7-inch 720p screen, up from the 6.2-inch on the original Switch. Around the display, the bezels are much smaller too.

In the dock, Nintendo has now added a wired ethernet port too. But, as many hoped for 4K output, due to the fact the internal specs haven’t been upgraded the new Switch can’t output in 4K when docked, it’s still only at a maximum of 1080p.

Nintendo has also said that the new Switch has “enhanced audio” and an improved kickstands which can be propped up at any angle now.

The standard Switch was released in 2017 and was a huge seller last year, with many models hard to get a hold of. The smaller handheld Switch Lite went on sale in 2019 for £199 UK and $199 US.