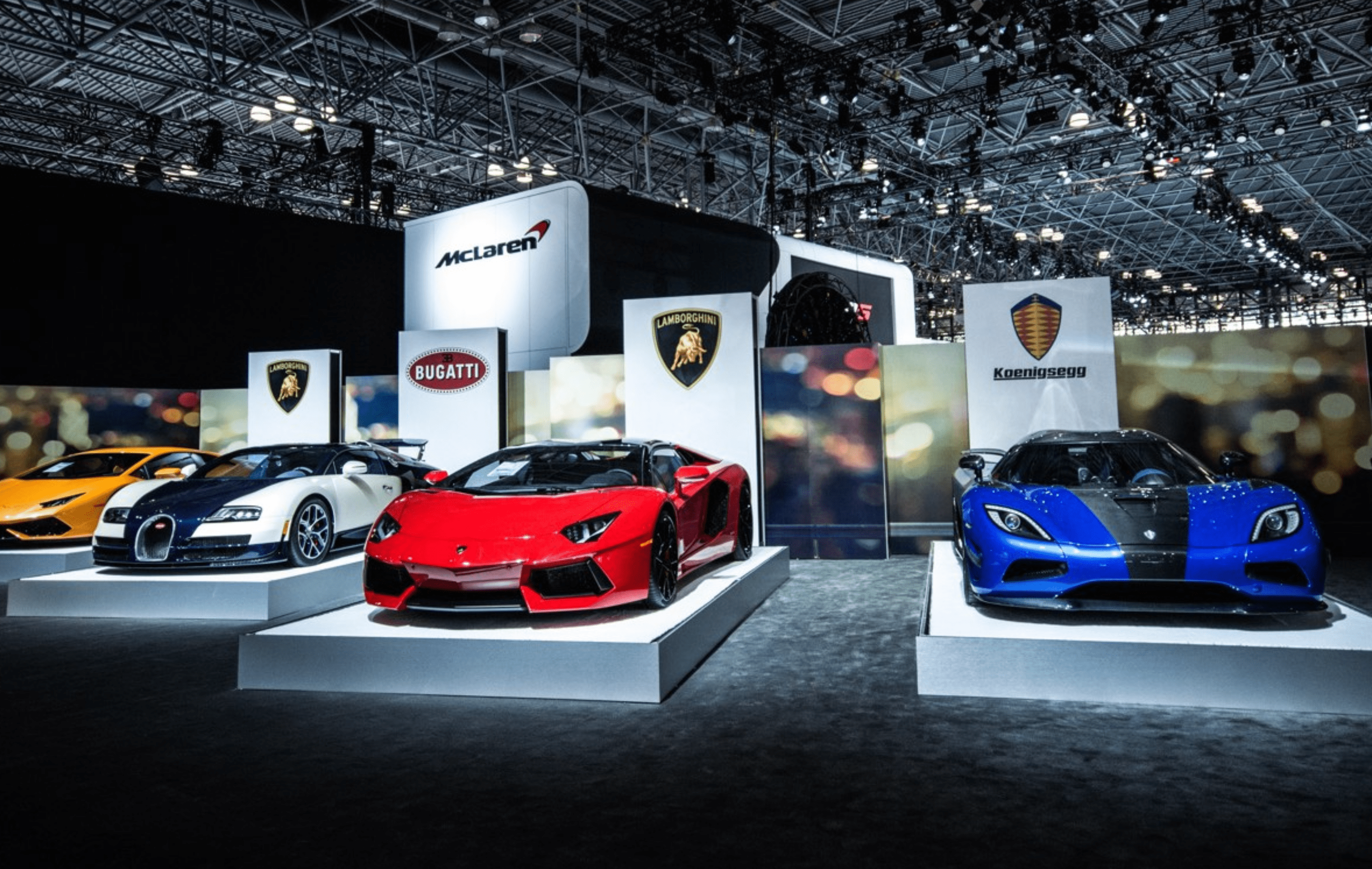 Last year the New York Auto Show was delayed and then postponed until this year, we reported on it back in May 2020 and the organisers had originally planned for the show to return again this year. However the 2021 show has now been cancelled too, it was original delayed from spring to August but due to increasing COVID-19 cases, due to the new delta variant of the disease this years event has now been pushed back to 2022.

“As custodians of the 121-year-old New York Auto Show, we are committed to providing a safe environment for everyone including attendees, exhibitors, and the thousands of men and women who put the show together.”

Organisers have now said the event is due to return in 2022.