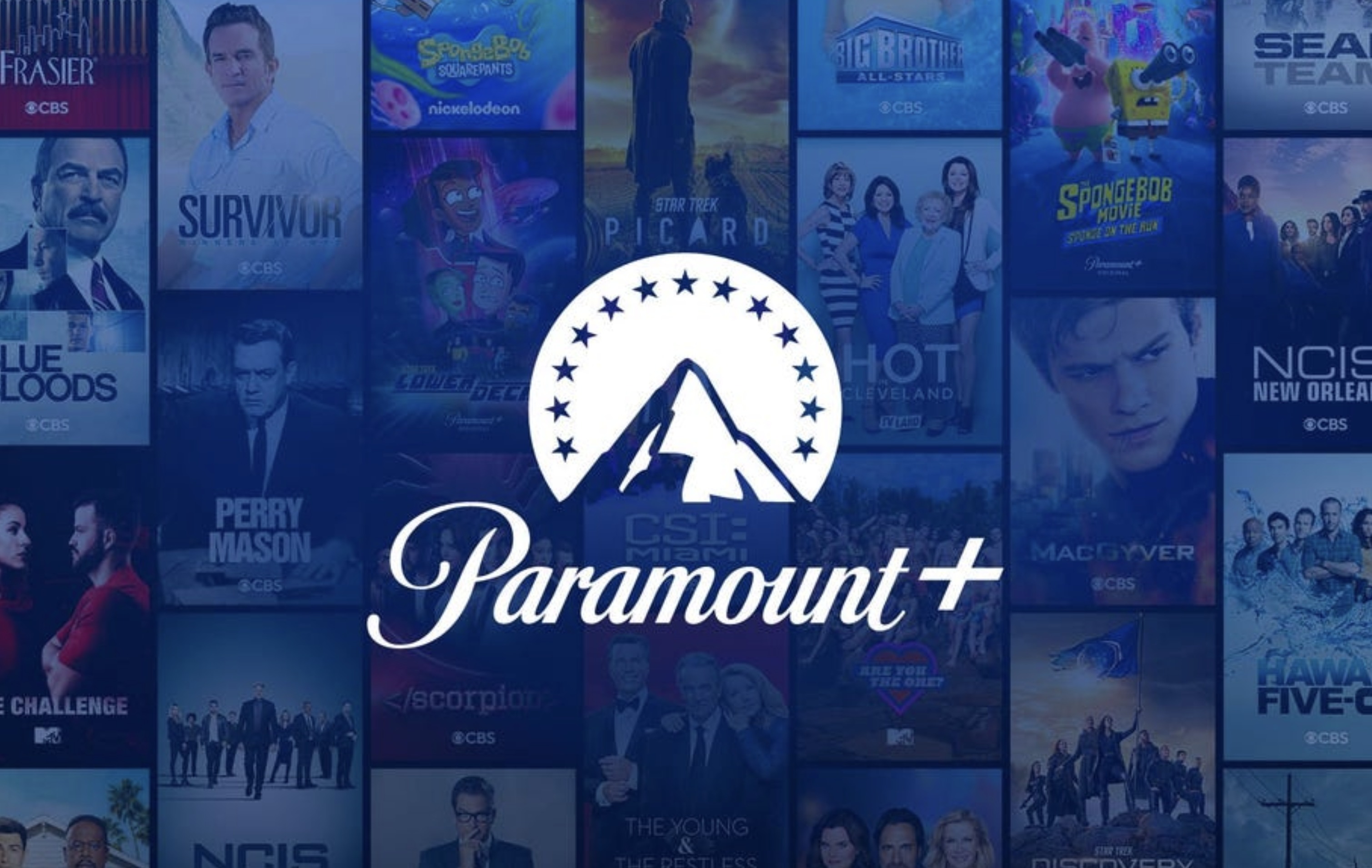 Paramount+ has been available in the US for a number of months now and now the streaming service will be coming to the UK and Europe sometime in 2022. To get a foot into the UK, Austria, Germany, Ireland, Italy and Switzerland ViacomCBS has partnered up with Sky.

Sky will also be carrying some paid channels, such as Comedy Central. Sky Cinema subscribers Paramount+ at no extra cost, but other customers on Sky will need to pay extra for Paramount+.

For these markets, it is unclear if Paramount+ will be available as standalone service, like Netflix or be only accessible through Sky. It is also yet unknown of there are any content differences between the USA and the UK and Europe.