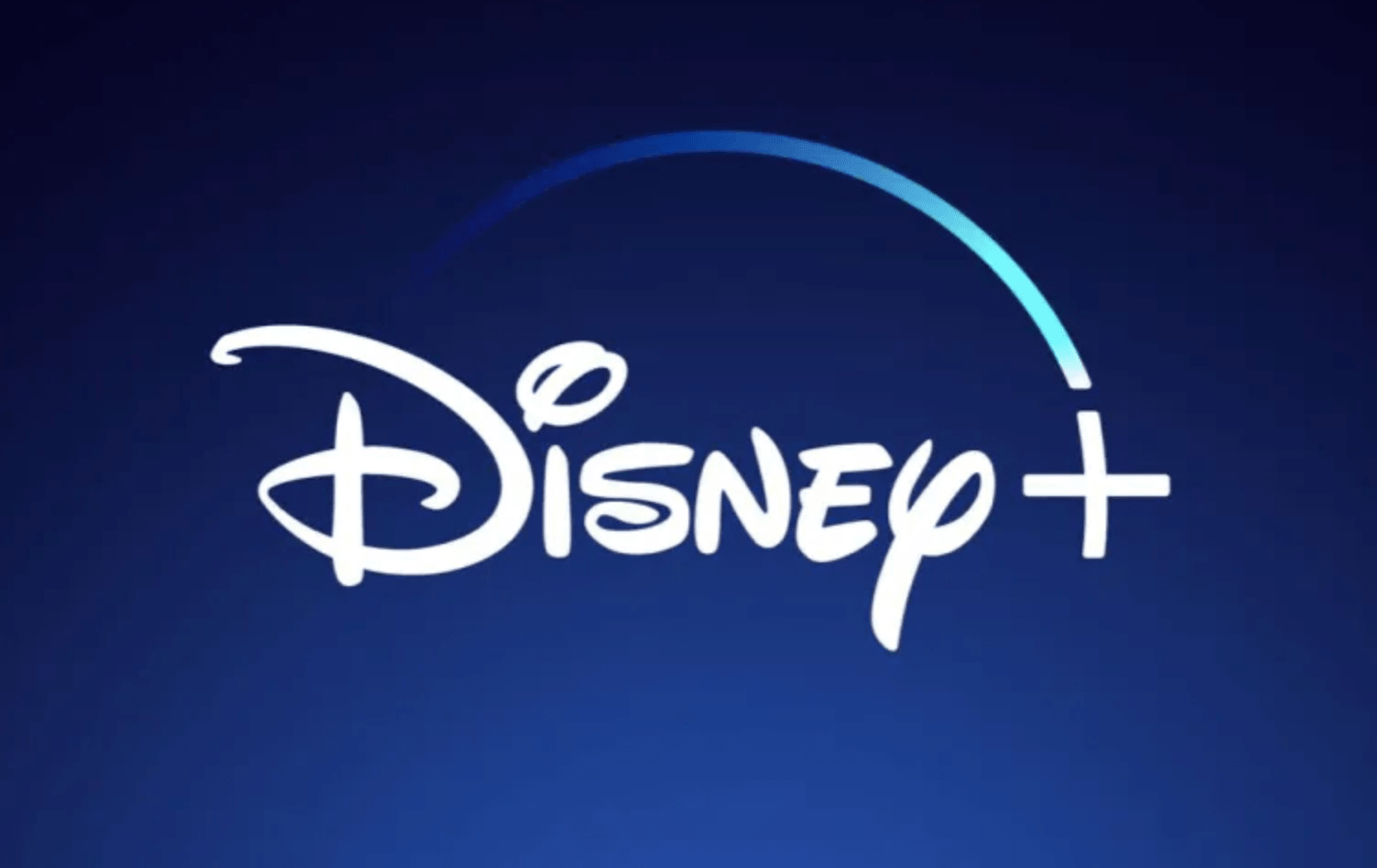 This week, Disney has revealed its Q3 earnings for 2021 which had very high numbers, with revenue of $17.02 billion and Disney+ subscribers of 116 million. Back in May this year, Disney hit 103 million subscribers and then in March 2021, hit crossed the 100 million mark.

The company exceed Wall Street expectations, as they were expecting the company to have 114 million subscribers and 230 million by 2024.

Disney is working on original movies and TV shows for Disney+ along with Star in Europe, which has third party content for the same fee. Disney is also opting to host new films on Disney+ with Premier Access which gives access to new films for a one off fee.