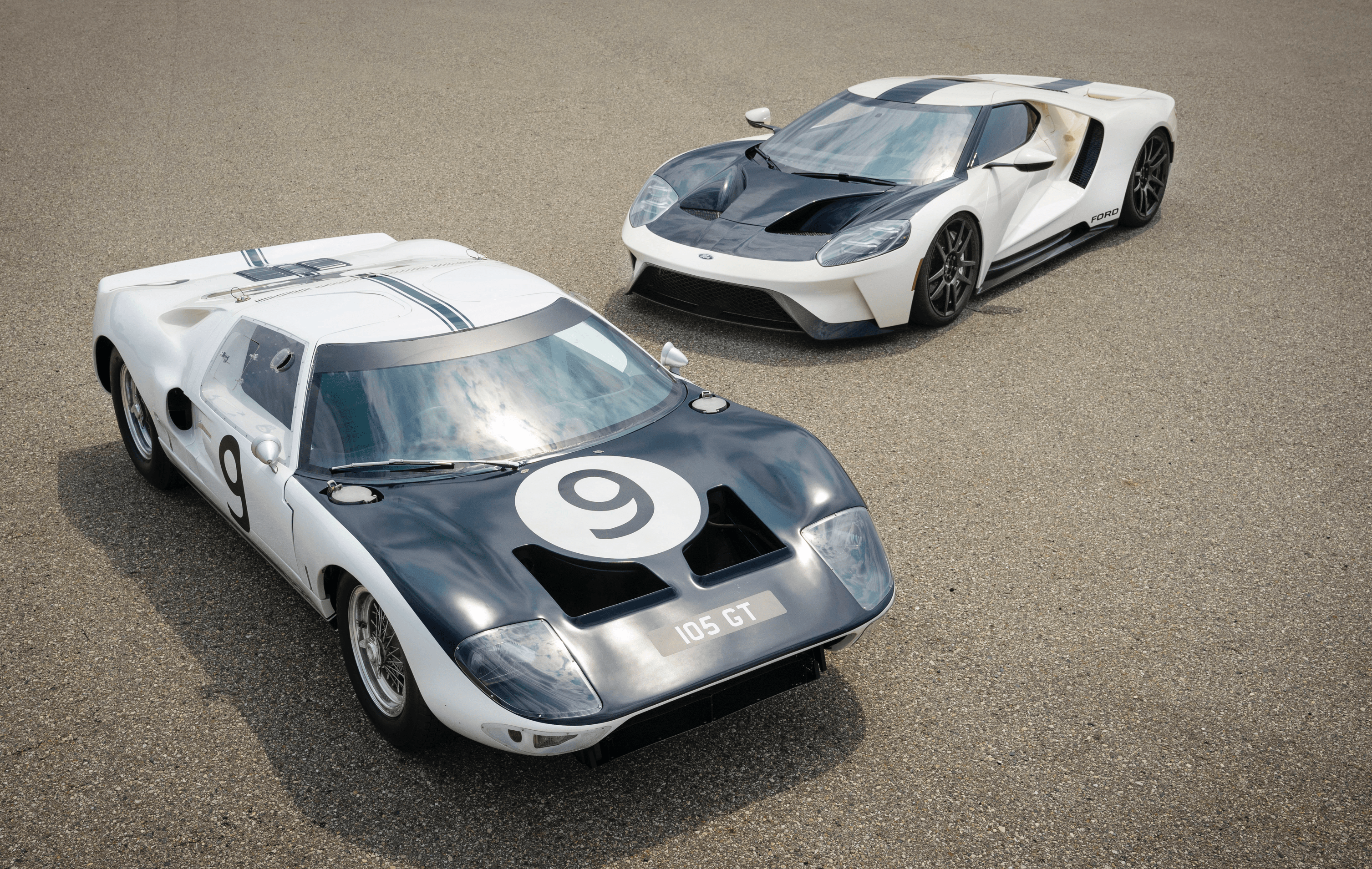 Ford has recently announced a new limited run version of the Ford GT with the ‘GT ’64 Prototype Heritage Edition’ which was revealed at the Monterey Car Week last week. The new limited run model doesn’t yet have a price but will go up for order starting in January 2022, for approved GT customers only.

The Heritage Edition pays tribute to the year that Ford won Le Mans, beating Ferrari with a famous 1-2-3 finish in 1966.

“This is the first Ford GT Heritage Edition that goes beyond celebrating race wins. This one goes deep and honors the earliest of Ford supercar heritage.”

Drivetrain wise, Ford hasn’t changed anything from the standard Ford GT. It still has the twin-turbocharged 3.5-litre V6 engine with 651bhp powering the rear wheels with a seven-speed dual-clutch gearbox.