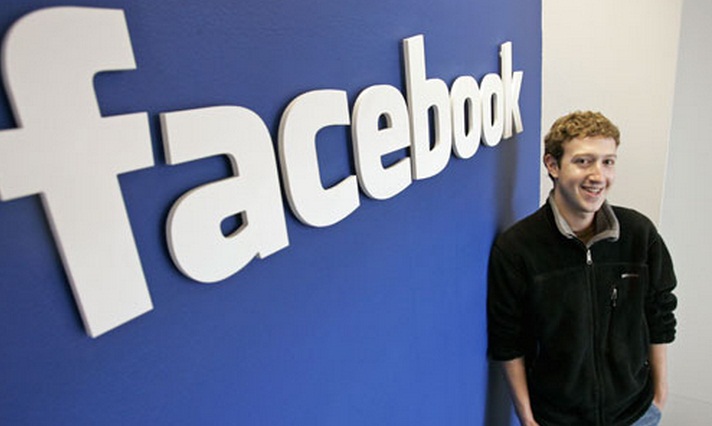 Even though the general consensus is that quite a few millennials are leaving Facebook, the latest user and active users figures from the company are contradicting this idea. The widespread thought that some younger users were using Facebook less as there was a fear of it being too embarrassing with grandparents and parents adopting the social media platform. This week Facebook has released new user figures for users and revenue.

So far in 2017, Facebook has been very busy. The social media giant has launched Stories on Facebook and the same feature on Instagram, which was launched in August last year – it now has more users than Snapchat itself. Zuckerburg is also tackling the ever ongoing issue of fake news.

Considering as of this year, there is 7.5 billion people in the world and Facebook has nearly 2 billion of that using Facebook, just shows how influential one platform can be.

What do you think of this? Let us know in the comments.