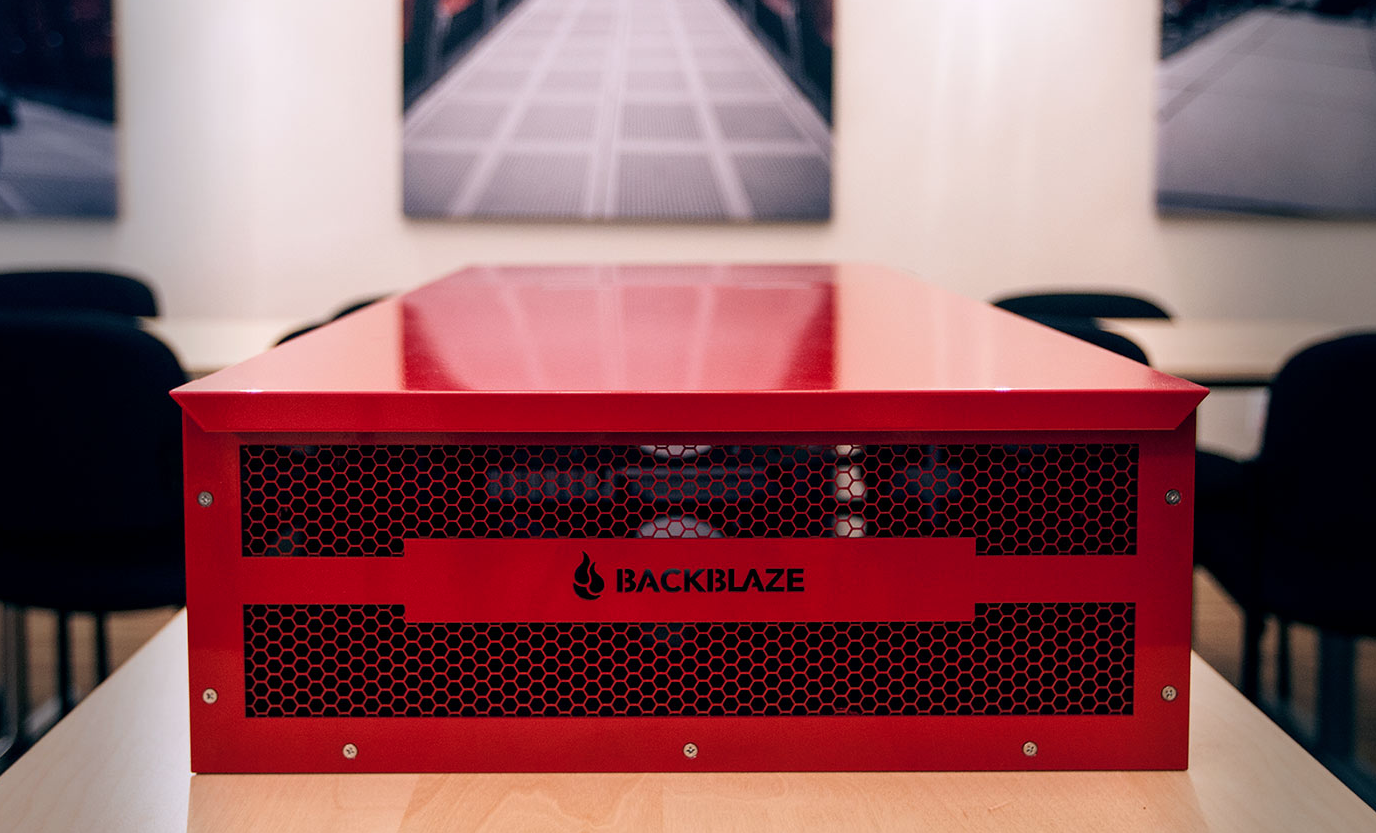 Backblaze, if you’ve never come access the company is based in Silicon Valley, has been up and running for 10 years and offers an affordable solution to backing up your PC or Mac to the cloud.

This week I was curious, I have been using the service for around a year or so now and noticed that that the login procedure supports two-step verification, however via SMS. While using standard text messages is miles better than not using two-step, what with the recent discoveries with banks and how easy it is to intercept that code over the cellular networks, something similar to Google Authenticator is much more secure.

Most of the services I use, Gmail, Dropbox, Xbox Live etc – all support TOTP (Time based one time password algorithm) which simply put is Authy and Google Authenticator, a much more secure solution for two step verification, however Backblaze don’t support this, well not yet. So I reached out to Backblaze to see if this is in the pipeline.

We are committed to releasing support for what’s known as TOTP by August of this year. Realistically, it’s most likely to be Google Authenticator or Authy. However, we are still finishing up our evaluation of options and, as such, can’t comment on what our specific choice will be.
It’s a fascinating area. While TOTP solutions offer great security features, they have potential vulnerabilities just like any other single thing will. That said, having a viable basket of options for customers to chose from is better. And, that it’s something our customers have asked for, we’re excited to deliver it to them!

How does Backblaze work?

Backblaze offers three services for backing up your devices. Personal Backup starts at $5 per month for one PC or Mac and unlimited backup. If the worst happens to your device, you can download a Zip file containing your files to restore, or Backblaze will ship out a hard drive so you can restore or a USB drive.

Ahin also mentioned that “[Backblaze] already encrypt all customer data on their computer before sending it, send it over an encrypted connection, and store it encrypted. We offer also customers the option to use their private key.”