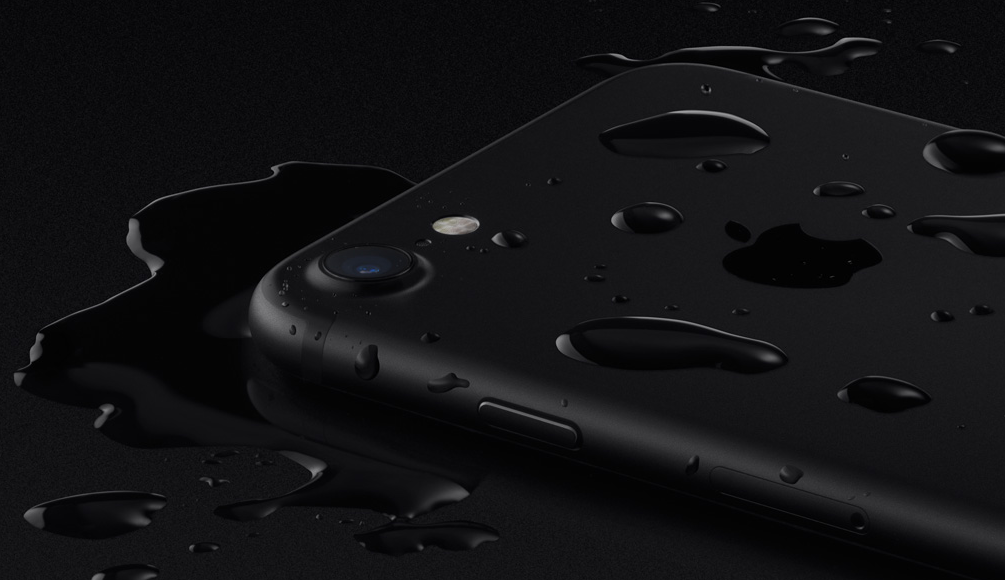 With the release of the iPhone 8 not very far away, it would be natural to assume that demand for the current model, the iPhone 7 would be a lot less usual as customers would be holding off a few weeks for the new one to be released. But according to a report from Strategy Analytics the iPhone 7 still remains the most popular smartphone on sale today, even beating the recently launched Samsung Galaxy S8 and S8+

“iPhone 7 remains the world’s most popular smartphone model overall, due to a compelling blend of user-friendly design, extensive supporting apps, and widespread retail presence for the device.”

How many iPhones have Apple sold?

Last quarter, Tim Cook reported on the earnings call that Apple had sold 41 million iPhone models, with the mention that the iPhone 7 was the most popular device.

Hang on, iPhone 8 was mentioned above?

Yep you read correctly. If history repeats itself we can’t be more than a few weeks away from seeing the latest handset to come out of Cupertino for 2017. The iPhone 8 has been pegged by analysts as the biggest change to the iPhone, since the original back in 2007.

iPhone 8 is expected to have no home button, a large bezel less screen and the removal of Touch ID. Instead Apple is opting to use facial scanning to unlock your device. Many people are referring to it as ‘Face ID’