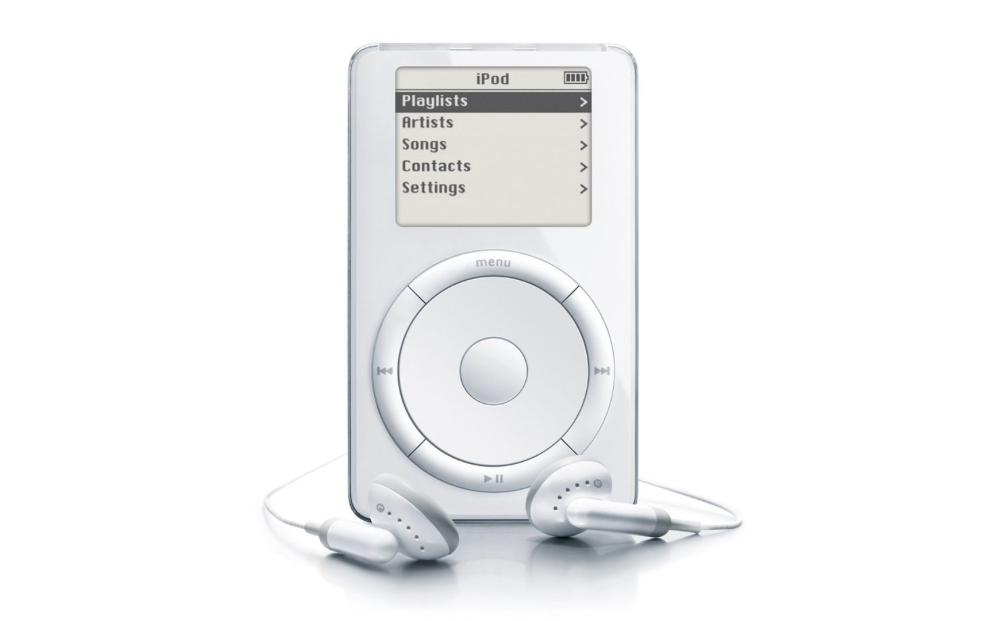 Today is a big milestone in Apple’s history, 16 years ago today Steve Jobs stock to the stage at the Apple Town Call at Apple’s campus and unveiled the next big thing for the company, at leas for the foreseeable 9 years.

Steve Jobs showed off the iPod, which at the time had a 3.5mm headphone jack (shocker), a hold switch, non-colour screen and a physical click wheel which actually had a piece of foam to move around. It used firewire to transfer songs and charge and also included were the very first iPod earbuds.

Since 2009, the iPod craze slowly died down after the introduction of the iPhone in 2007, the iPhone 3GS in 2009 really pushed the device into the mindshare of everyone, with it’s attractive price and video camera, since then Apple has never sold more iPods.

Since 2012, the iPod lineup has largely been forgotten. Looking at today, the only iPod Apple now sells is just the iPod touch, as the iPod nano and iPod shuffle were both discontinued a few months ago.