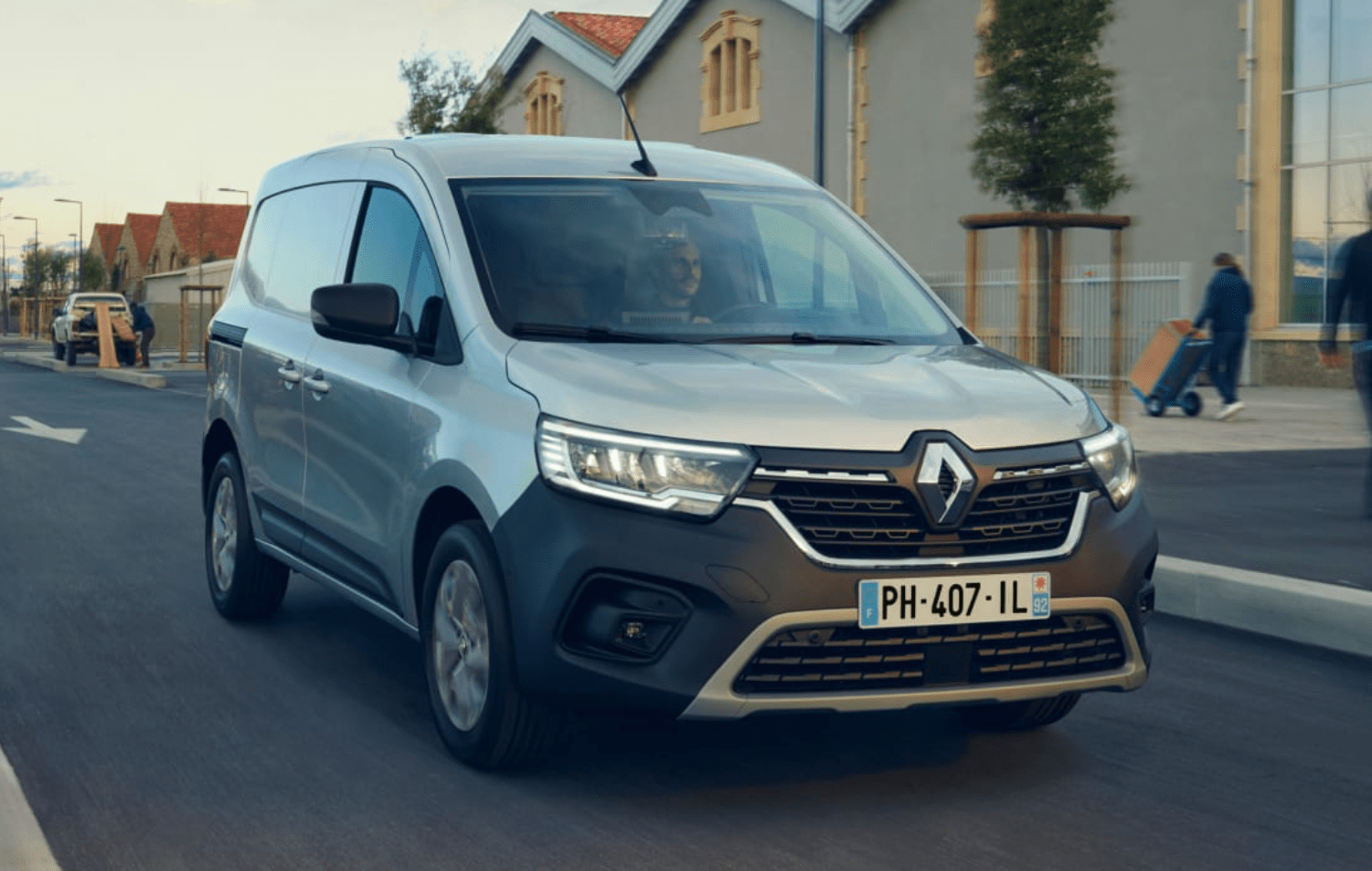 In the last few weeks, Renault has announced the all new Kangoo small panel van, which will be available in petrol and diesel and as well as a fully electric version, sitting under the ZE brand. Renault will put the new van on sale here in the UK this summer. The new Kangoo also features a new ‘pillarless’ sliding door, which Renault is calling ‘Open Sesame’.

‘Open Sesame’ as pictured below, is pretty unique and removes the B pillar on the passenger side of the van, meaning longer items can be loaded in, such as wood, piping and other things that need to moved around – without the need to open the rear doors. Renault will also be offering the Kangoo in a longer wheelbase mode, called the Kangoo Maxi as well as a Crew Van with seats in the back. 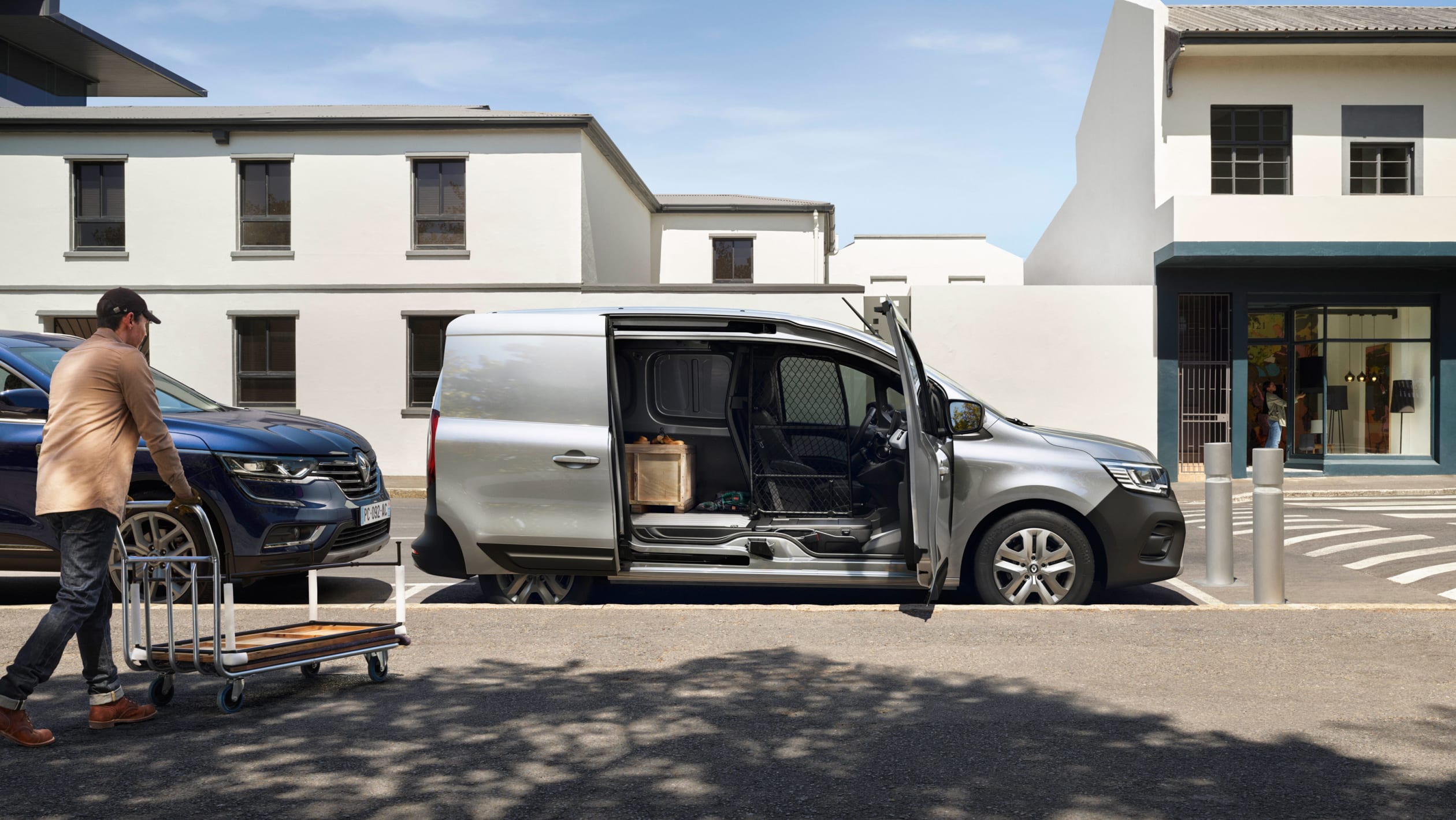 Engine wise, Renault will be offering a range of petrol and diesel versions as well as the Kangoo ZE, fully EV with a 44kWh battery and a range of 159 miles. Fast charging at 75kW is offered and via DC, the Kangoo ZE will chair from 0-80% in 42 minutes.

Prices and more information will be released later this year, with a UK launch of June 2021.