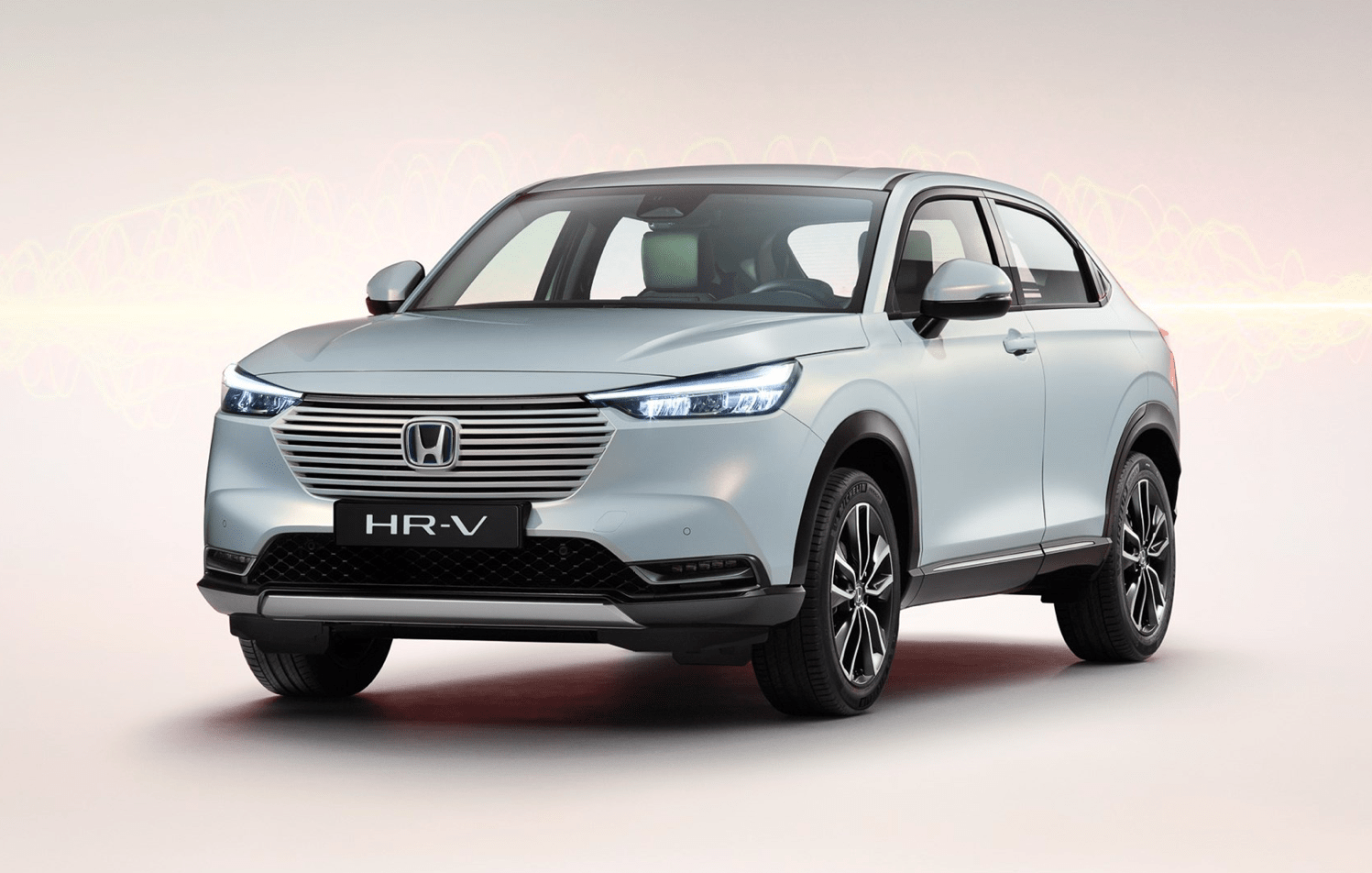 Honda has recently announced the details for its new HR-V hybrid which shares the same electric drivetrain systems from the existing Jazz, which is also a hybrid. The HR-V will go on sale here in the UK and Europe later this year and will have a 1.5-litre petrol engine and two electric motors to make 129bhp in total.

Honda hasn’t shared any details yet about the emissions, MPG, performance or even the price and should reveal it closer to the cars launch. The electric motors live under the bonnet next to the petrol engine, which makes the interior larger. Honda say that at “higher more constant speeds” the petrol engine is used instead.

Inside the HR-V, Honda has gone for a similar design language to the Jazz which is a clean modern look with a 9.0-inch infotainment screen and supplementary 7.0-inch driver display.

The Honda HR-V is due to go on sale later this year.