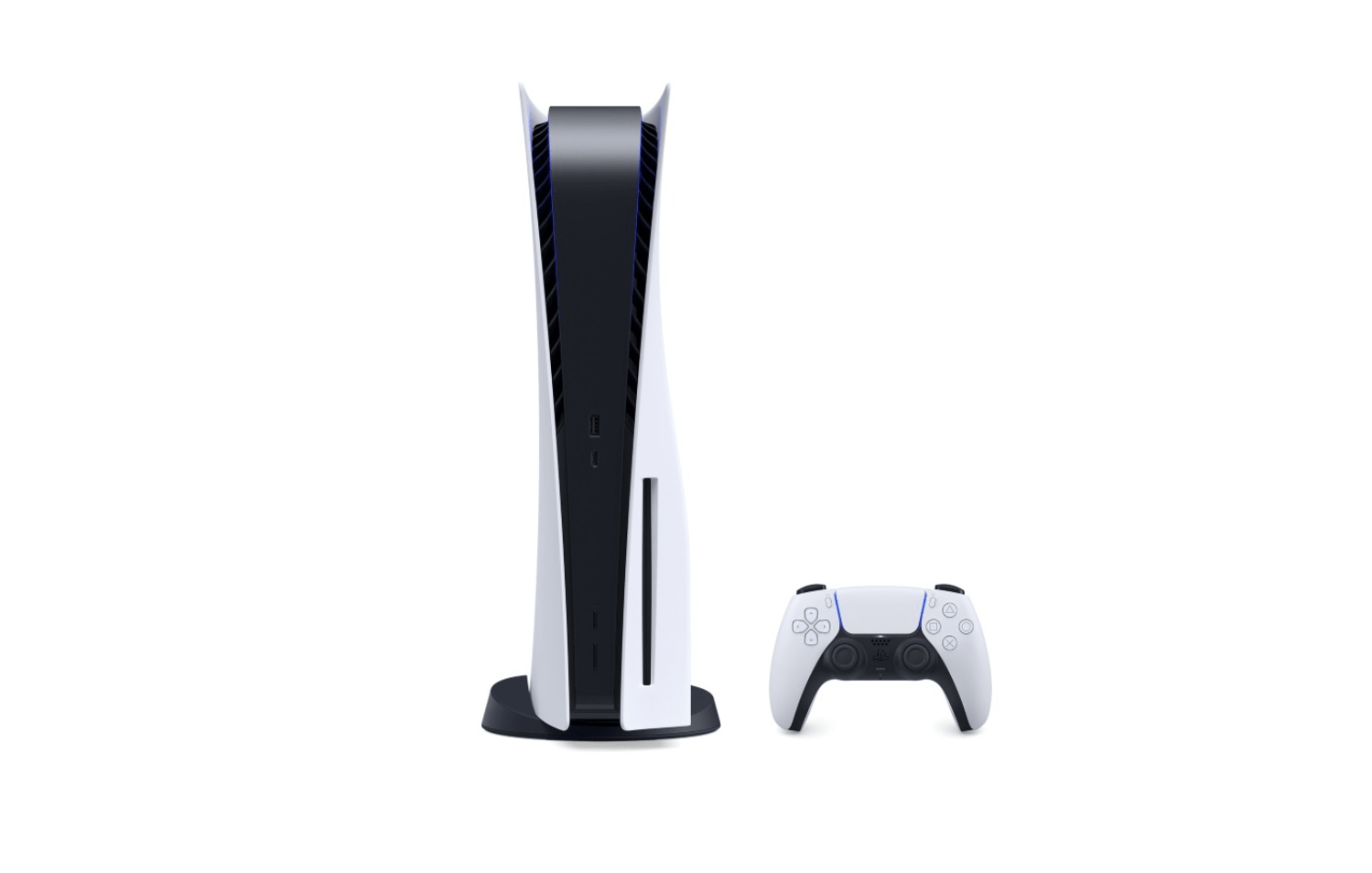 The next generation consoles from Sony and Microsoft haven’t been on sale that long and both companies have had issues with stock and consoles being sold out and in a lot of cases they are still hard to get hold of. However, despite this Sony has sold absolutely tons of PlayStation 5 consoles.

In around five months, Sony has sold 7.8 million consoles and 3.3 million of them were sold between January and March this year. Sony is also doing well in terms of subscriptions, the PlayStation Plus offering it has, has 47.6 million subscribers and 109 million PlayStation Network users too.

Both Microsoft and Sony have seen a lot of demand for consoles, hence why they are still mainly out of stock in a lot of places, the obvious reason is the pandemic. People at home, with more disposable income.