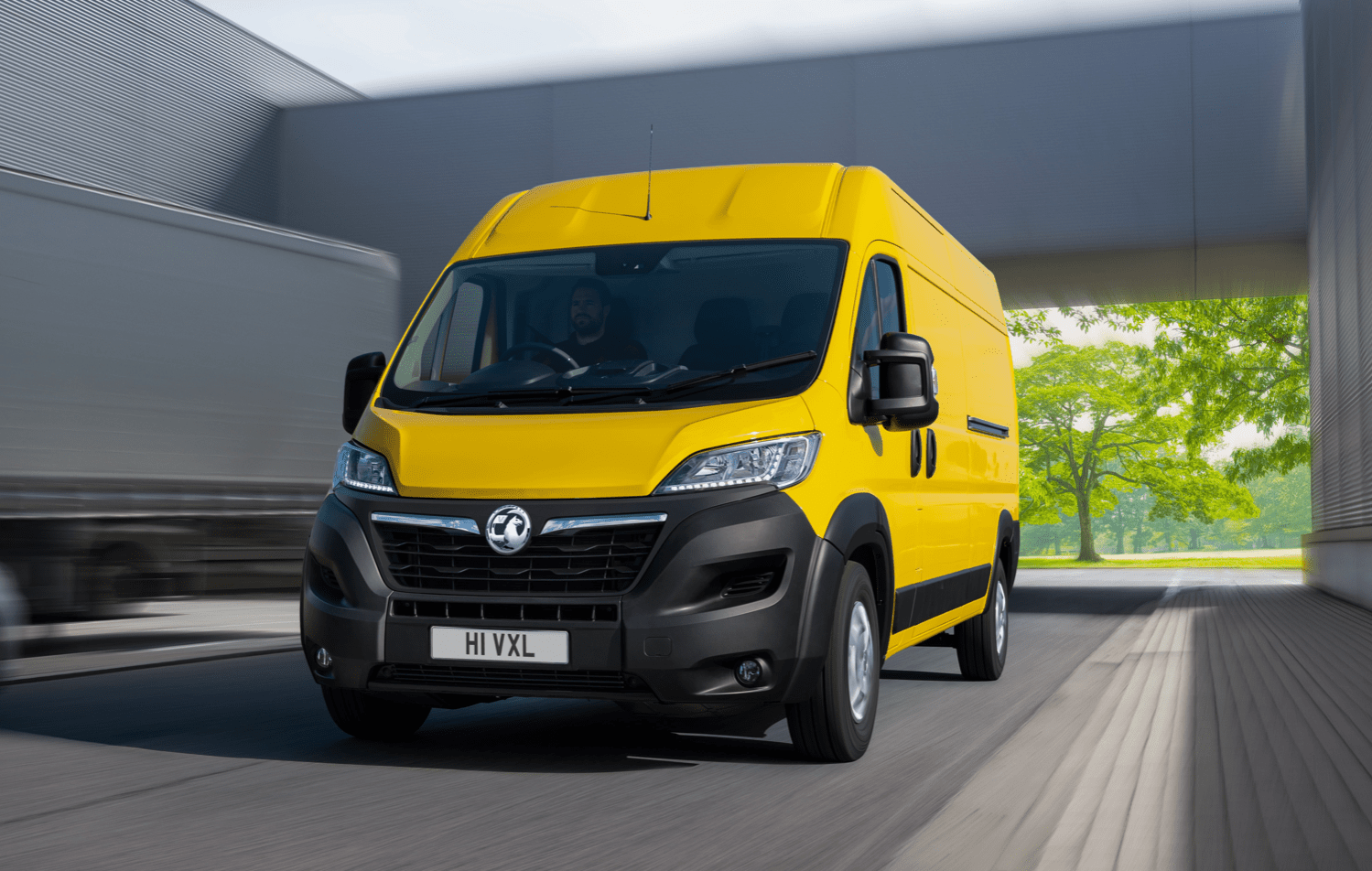 This week, Vauxhall has announced the new Movano-e which shares the same drivetrain and battery systems as the other large panel vans in the Stellantis group, from Opel, Citroën and Peugeot. Fiat’s version, the e-Ducato looks identical but due to the timings of the merger earlier this year, the battery system is different.

Like the other vans in the group, the Movano-e has the choice of two batteries, 37kWh and 70kWh with a maximum range of 139 miles. The motor is 90kW, equal to 122bhp and the top speed is capped at 68mph to maximise the range.

Customers can choose from four different lengths and three lengths. The Movano-e will be offered in a variety of body styles and options, with a passenger version and chassis cab version. Seating for three or seven is offered, with the option of a double cab too.

Vauxhall hasn’t revealed any prices yet for the Movano-e, however prices for the Peugeot e-Boxer start at £49,335 and the Fiat e-Ducato at £59,699. We can expect prices to be in the same area as these two.

In terms of launch date, the only thing Vauxhall has said is “The brand’s entire LCV portfolio will offer a battery-electric model variant by the end of this year. Opel will offer an electrified version of all passenger car and LCV models by 2024.” Considering the Combo-e Cargo and the Movano-e have already launched, the last model in the line up is the Movano-e, so we can expect this to go on sale later this year.