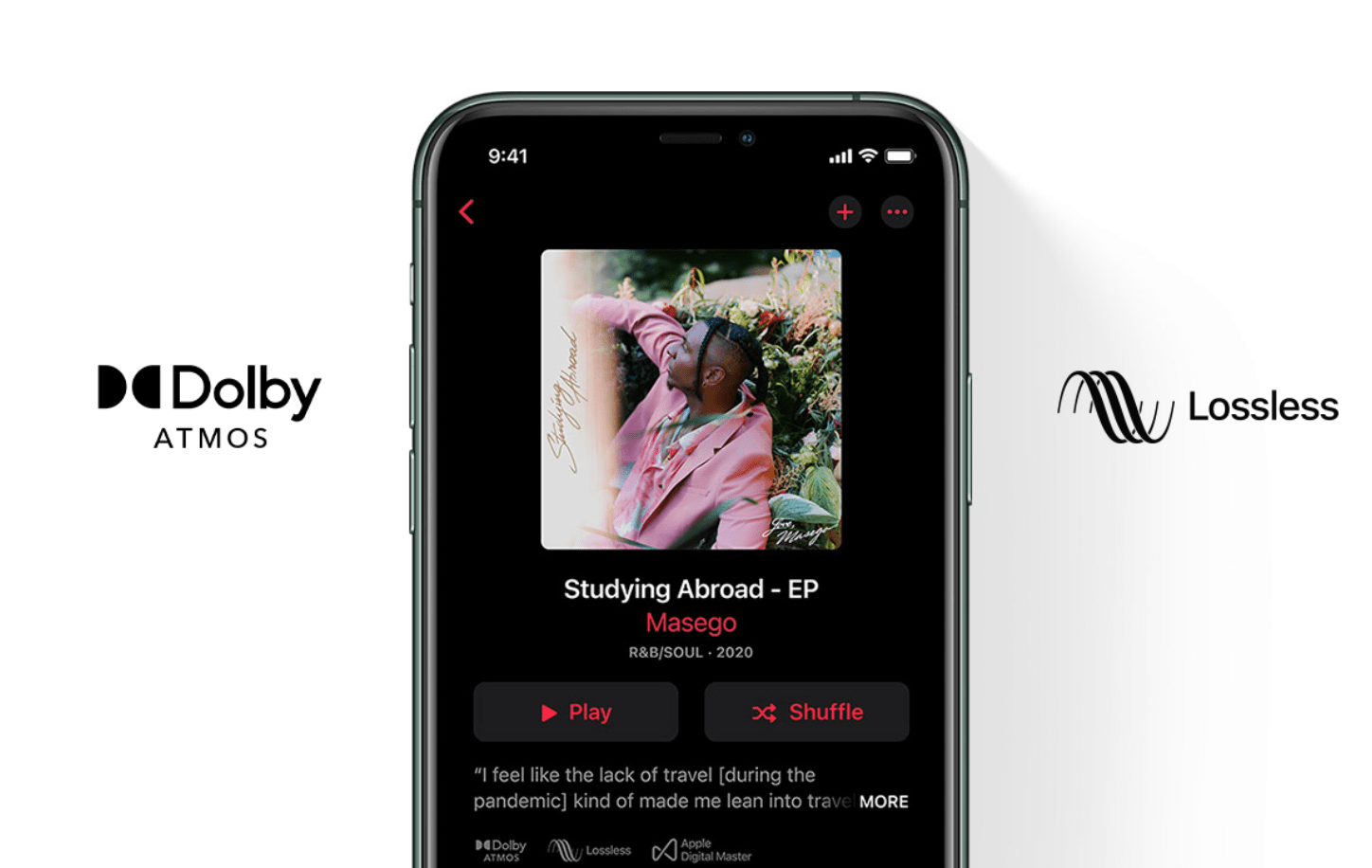 Apple announced support for Spatial Audio with Dolby Atmos support inside of Apple Music at the tail end of last month. Support came to everyone on iOS 14.5 or later on Monday this week, shortly after the WWDC keynote. However, Apple has long supported Apple Music on Android and some rumours online have suggested that these new audio features wouldn’t be added.

However, this doesn’t seem to be the case. As found by TechCrunch this week, it seems that the Apple Music app on Android will be getting support for Spatial Audio with Dolby Atmos and Lossless Audio. A new message appears on the app when it is opened up for the first time after enabling Spatial Audio saying that support is coming soon.

There is no word on when this feature is actually coming, but currently it works on the iPhone, iPad and Mac, when using AirPods or Beats headphones that have the H1 or W1 chip. Lossless audio doesn’t work over bluetooth, but is coming soon to the HomePod produces.