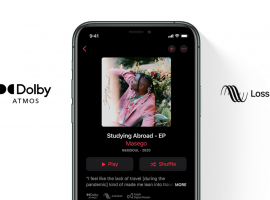 Apple announced support for Spatial Audio with Dolby Atmos support inside of Apple Music at the tail end of last month. Support came to everyone on iOS 14.5 or later on Monday this week, shortly after the WWDC keynote. However, Apple has long supported Apple Music on Android and some rumours online have suggested that these new audio features wouldn’t be added. However, this doesn’t seem to be the case. […] 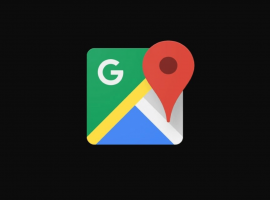 Last week, Google started rolling out a proper dark mode for Google Maps on Android. This was announced last week and the feature has been in testing since September, but as of last week the feature is now rolling out to users “soon.” Google is also making some changes to Android Auto, with a split screen dashboard similar to what CarPlay has had since iOS 13, but only cars with […]

Apple surprised a lot of people last year when it announced that Apple Music would be coming to the Android platform. The Android version was release to Google Play in November 2015, now approaching the one year mark when the app was released iDownloadBlog have uncovered from Google Play meta data how many times the app has been downloaded. According to Google Play, Apple Music for Android has been downloaded around 10 […] 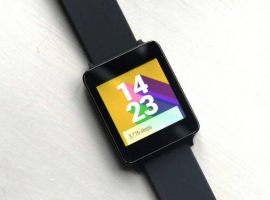 Launched before the Apple Watch, Android Wear wasn’t adopted at the rate as the latest offering from Cupertino, but this week Google has released and update for the platform which brings Android Wear closer to the Apple Watch. A number of changes are brought with the update such as WiFi support, new hand gestures and something which sounds familiar to Apple’s Digital Touch; hand-drawn emoji. The hand-drawn emoji feature came […] 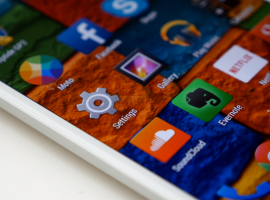 The latest version of Android, Lollipop is making the rounds, slowly. But now it is out for the second generation 2014 Moto X is a over-the-air download. Motorola’s smartphones gains the iconic Material Designed icons and layout along with the buttery smooth animations. An iOS like notification layout on the lock screen is added, but it has the ability to rank them based on who sent them Aside from the great […]