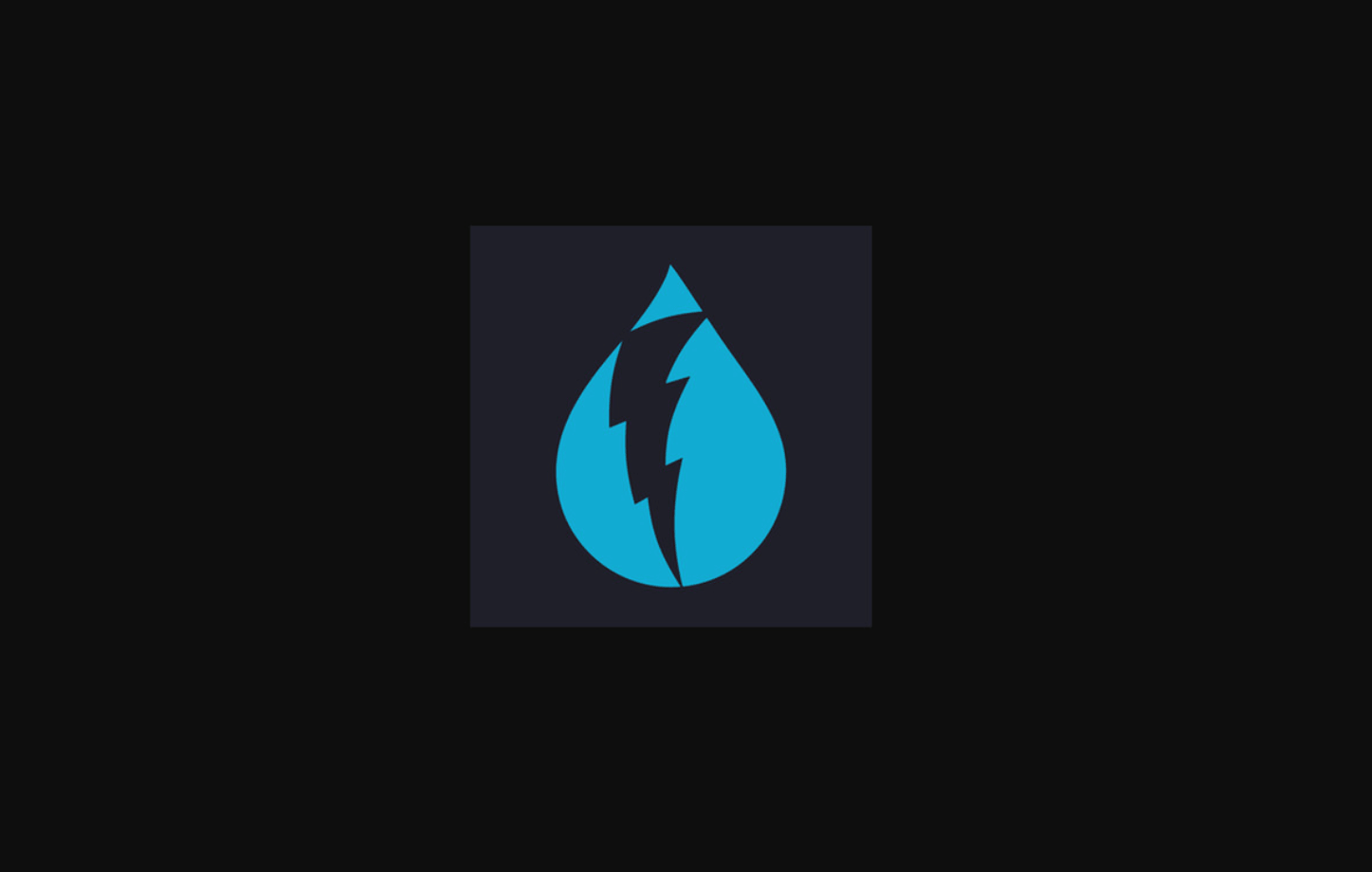 Apple purchased popular weather app, Dark Sky little over a year ago now and has slowly been picking away at the pieces and integrating them into the stock iOS weather app. Last year with iOS 14, Apple added support for seeing the precipitation forecast fo the immediate future, which would show on a widget if it was going to rain soon. Then this week, when Apple previewed iOS 15 at WWDC, the weather app got a huge redesign, with new sections of information as well as the weather maps from Dark Sky, albeit with some tweaks.

When Apple acquired the app, Dark Sky had presence with an iOS app, Android app, website and an API for third party developers. A couple of months after the acquisition, the Android app was shut down and the company was planning on shutting down the website and the Dark Sky API at the end of 2021.

However, this week Dark Sky has updated its blog to say that the website, API and iOS app will be sticking around until the end of 2022.

“Support for the Dark Sky API service for existing customers will continue until the end of 2022.”

Some popular third party apps, such as Carrot Weather use Dark Sky for weather data but they may need to transition to another service – or Apple could provide something like WeatherKit in iOS 16?