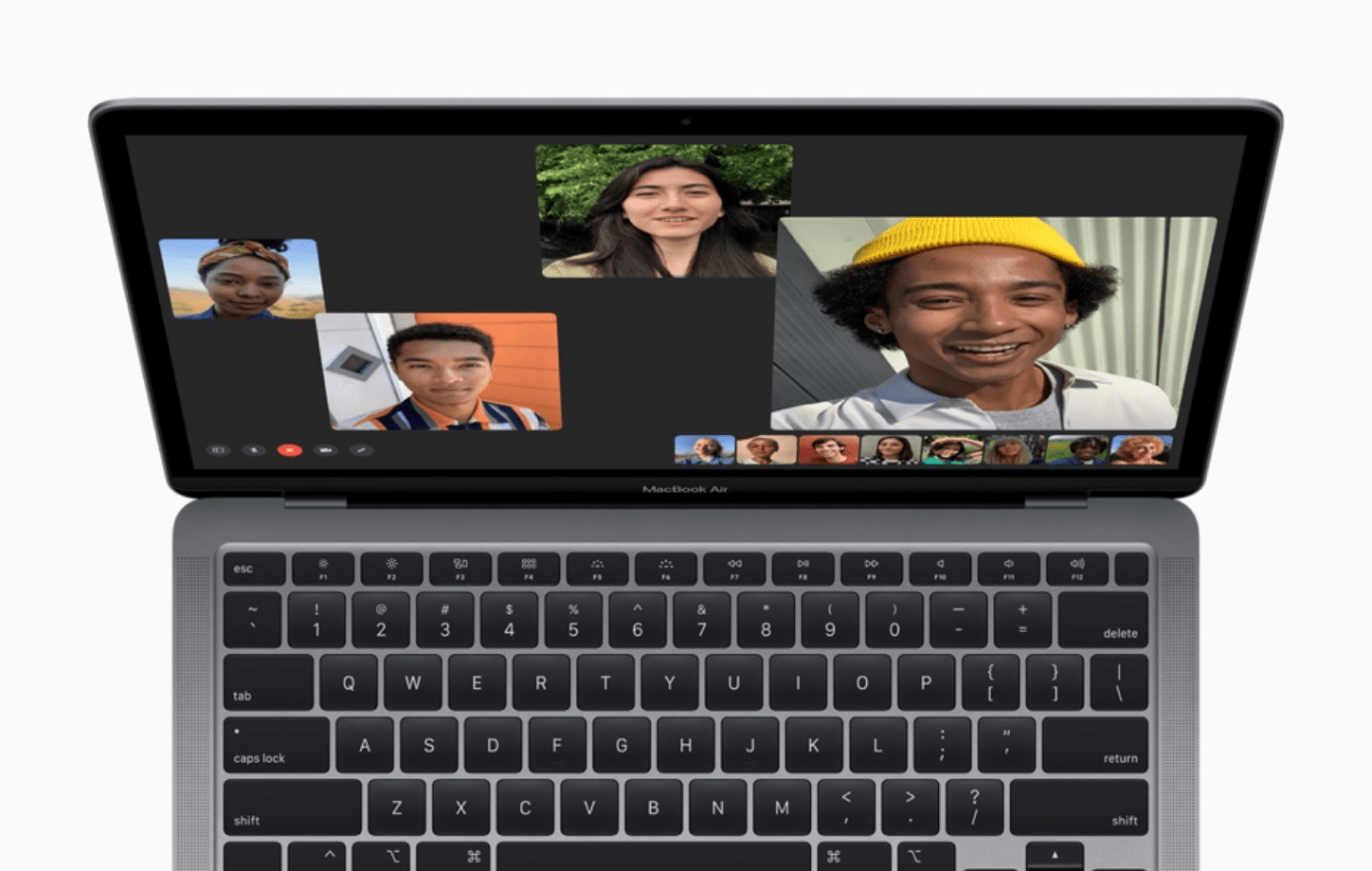 Apple is due to refresh the higher end MacBook Pro models soon with Apple Silicon, the lower end MacBook Pro 13-inch got the M1 chip last November alongside the Mac mini and MacBook Air but new models released going forward are looking receive full hardware refreshes, as Apple has done with the new M1 iMac in April this year.

For the upcoming rumoured 14-inch and 16-inch MacBook Pros, Apple is expected to ditch the outdated 720p FaceTime HD webcam and use the new 1080p sensor that has been seen in the new M1 iMac. Reviews of that camera have been positive and Apple is rumoured to use it in more models, thanks to the improved image signal processor (ISP) in the M1 chip.

I know a lot people are referencing Linus’s video (which is a great video by the way) but it’s good to note that the upcoming MacBook Pro will actually be getting an updated improved 1080p webcam for the next model and so will the entire Mac lineup.

This news is coming from a leaker on Twitter, who goes by the name of ‘Dylandkt’ and he has also referenced that the M2 chip could debut in the upcoming colourful MacBook Air in 2022 while the M1X is coming to the refreshed MacBook Pro models.