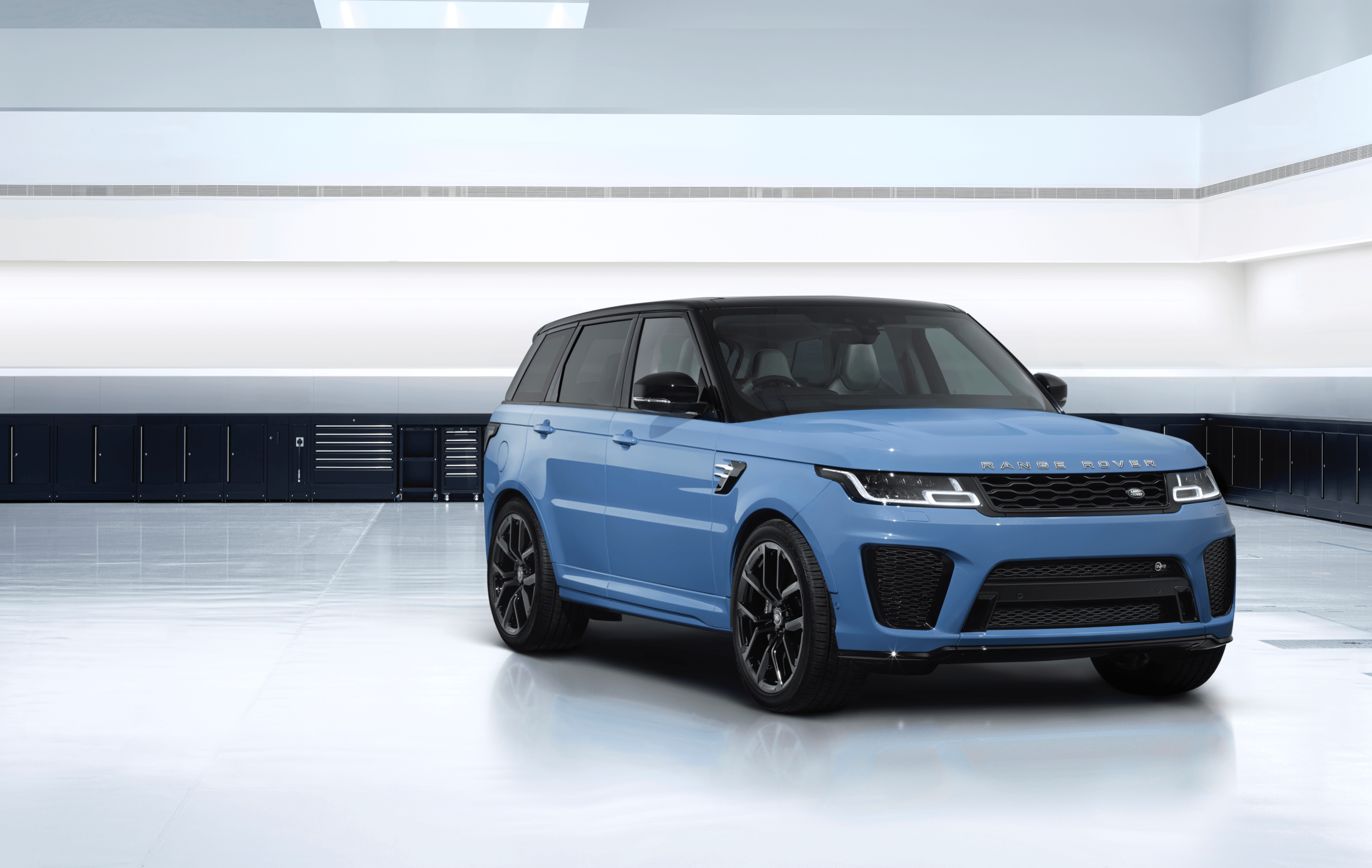 This week, Land Rover has introduced a new high end version of the Range Rover Sport SVR, with the Ultimate edition. The upgraded car comes with a hefty premium on top of the standard SVR and adds a number of new styling details, but the engine remains the same supercharged 5.0-litre V8, with 567bhp and 516lb ft torque – giving the car the ability to hit 0-60mph in 4.3 seconds.

The standard Range Rover Sport SVR has the same engine and costs £101,920 – the new Ultimate edition is £123,900. Additions one the standard model include the choice of exclusive colour combinations which have been developed by the SV Bespoke team. All models will have a black roof, black mirror and black front grill and more. The Ultimate edition also has new carbon fibre bonnet vents, larger 22-inch alloys and black brake callipers. On the bonnet and boot are new Ranger Rover lettering.

This is probably the last new version of the current Range Rover Sport, with a new updated model due at some stage this year. The current model was launched back in 2013.