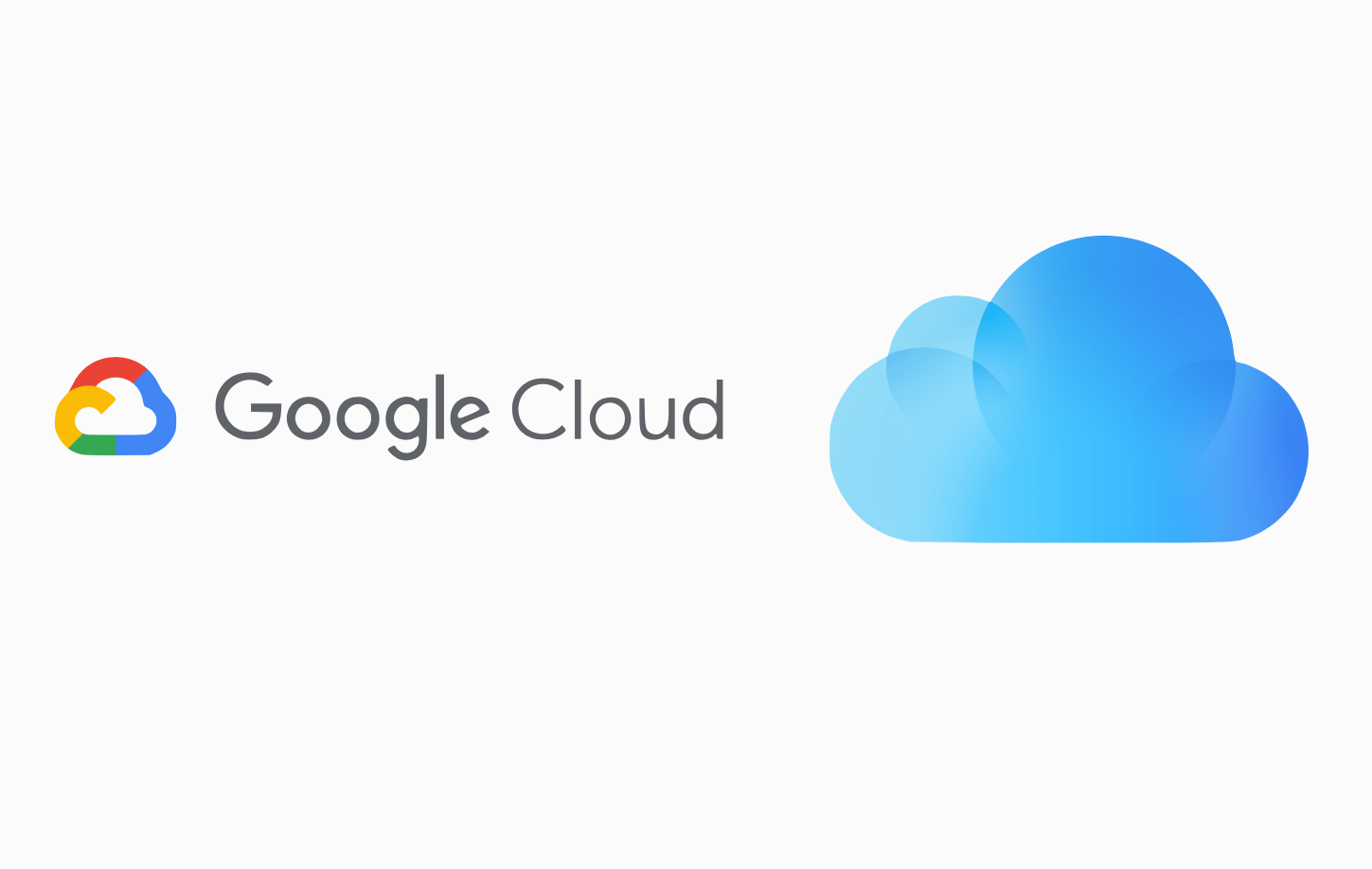 According to a recent report from The Information Apple is using a lot more storage on Google Cloud for customer’s iCloud data. In the report, it mentions that Apple has recently dramatically increased its quota for storage with Google and the company is said to now be storing eight million terabytes on the service, which is also said to be costing $300 million a year.

While Apple has its own data centres for storing iCloud data, it does have a lot of active Apple devices now, around 1.65 billion worldwide so it does need to rely on third party services, such as Google Cloud and AWS. Apple is also reported to now be the largest client using Google Cloud.

Even through Apple has a strong focus on user privacy, having the data on third party services doesn’t affect that, Apple uses them to store users photos, messages and more and those services don’t have access to the decrypt keys.