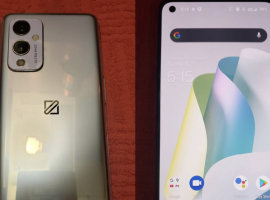 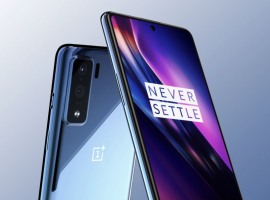 The new mid tier range of OnePlus Nord phones have been on sale here in the UK and Europe since August last year and the 5G versions were launched shortly afterwards, with the N10 5G and N100 handsets and later on this month, they are both due to launch in the US, on the 15th November. The N10 5G will cost $299 and the N100 will cost $179. Both phones […] 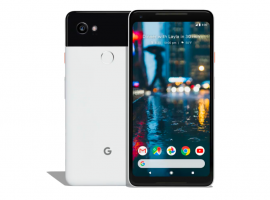 The Google Pixel 2 and Pixel 2XL were introduced at the end of 2017 and just last month, both phones received an update for Android 11 and this week they also had a new security update but come December this year they’ll be one last update and that’s it for these devices, after that they’ll be considered end of life and will have no more bug fix updates or security […] 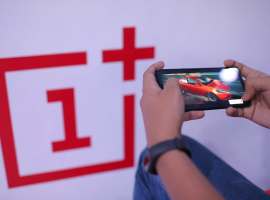 Leaks have already suggested it, but it has now been officially confirmed by the CEO. There will be no pro version in the OnePlus 8T line-up. Pete Lau revealed the news through his Weibo profile where he also shared some details about the 8T launch – which will take place on October 14 at 3pm UK time. 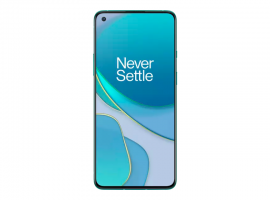 A render of a new OnePlus phone has been found in the latest Android 11 Developer Preview for the OnePlus 8 series. The image suggests that the OnePlus 8T will look the same as the current OnePlus 8, at least from the front. It features a hole-punch cutout in the top left corner of the display with small bezels all around. OnePlus’ T models don’t usually have major design changes, […] 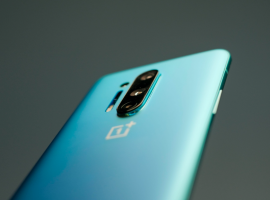 According to a report from Android Central, OnePlus is gearing up to launch a new midrange phone, called ‘OnePlus Z’ next month in India. When OnePlus launched the OnePlus 8 and 8 Pro a few months ago, it left quite a large space in the mid-tier price range. The OnePlus Z is said to have a 6.55-inch 90Hz screen, 6GB RAM and 128GB storage. Camera will be 48MP with a […] 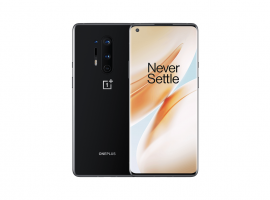 OnePlus have now confirmed that on the 14th April it is planning on unveiling the new OnePlus 8. We reported back in February that OnePlus could launch a new phone this Spring and a few weeks ago we detailed out all the recent leaks regarding the new OnePlus 8 and all the other handsets to go along with it. OnePlus will be hosting and live-streaming its event on the 14th […]

The release of the next OnePlus flagship is soon upon us, with many sources suggesting a release for mid April. The OnePlus 8 is rumoured to be the next model in the line-up, with a new Lite model, Pro model and the standard OnePlus 8. What will we see? There have been many rumours around what the new devices will be like, we expect to see a 120Hz display and […] 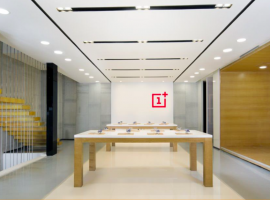 The next generation of OnePlus phones could launch in the next few months, based on some recent speculation and rumours. The last phone the company launched was the current OnePlus 7T, which was back in late 2019, prior to that was the OnePlus 7 and 7 Pro, which were only a few months before that. But this news is just speculation at this stage, but be sure to stay tuned […]