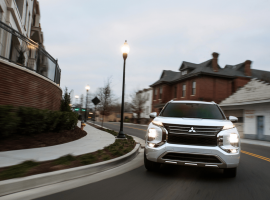 Mitsubishi just recently announced the all new Outlander, which for the first time won’t be making its way to the UK and Europe, instead only launching in the United States. However, this is a big release for Mitsubishi as this is the company’s first vehicle to come with wireless Apple CarPlay integrated as standard. Wireless CarPlay is nothing new, it has been around on other vehicles for the past few […] 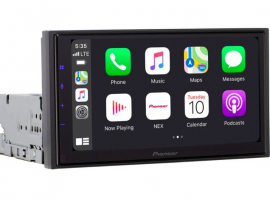 It is CES this week and Pioneer has launched a brand new in car infotainment receiver with support for wireless and wired CarPlay. The market for third party wireless CarPlay head units is pretty scarce, with the most reliable solution is just to get a new car with everything integrated, but Pioneer has a new model called the DMH-WC5700NEX. The DMH-WC5700NEX has a 6.8-inch touchscreen with the back section being […] 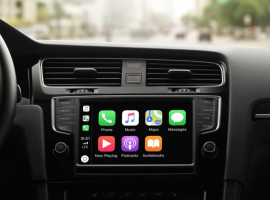 Today, Microsoft has updated its video conferencing app, Teams to now support Apple CarPlay, as well as a few other improvements. The CarPlay addition will allow drivers to make and take calls on Teams, while in the car which is useful for people always on the road needing to talk to people at the office in a group call style. Microsoft has also added support for the way the app […] 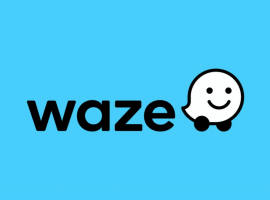 Apple added the CarPlay dashboard last year with iOS 13 and so far, only Apple Maps and Google Maps support it, and Google only added it a few months ago. Now popular maps app Waze is testing support to it, according to users in the beta testing process. The Verge also reported the news, and as the feature hasn’t been officially announced yet, information is limited but it looks like it […] 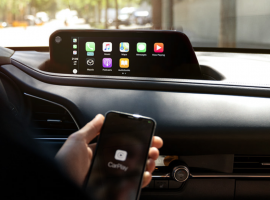 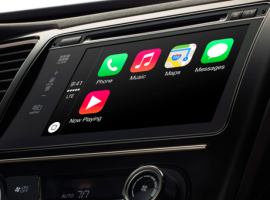 CarPlay, which is Apple’s in-car infotainment system has recently starting appearing with aftermarket systems such as Pioneer and Alpine. Now, Apple has released a set of manufacturing and specification guidelines for building hardware. It will use the Made-for-iPhone/iPad/iPod (MFi) scheme. Within the guidelines, Apple has stated that only in-dash units are permitted. Other specs such as a minimum of a 6-inch screen, with a resolution of 800 x 480 and 30Hz […]