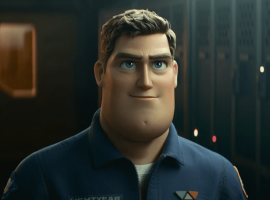 Pixar’s latest film, ‘Lightyear’ will be available on Disney+ very soon, following its not so great performance in cinemas. The film debuted on 17th June in the US and has so far only just scraped a profit at the box office. The film cost $200 million to produce and so far has made $213.9 million at the box office. This hasn’t been the huge hit Disney was hoping for so […] 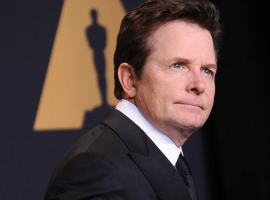 This week it has been reported that there is a nonfiction feature film currently in production, which will document the life of actor Michael J. Fox. The film is yet to be titled, but Apple Original Films has obtained the rights to the film and it will be released on Apple TV+. Oscar-winning filmmaker Davis Guggenheim is producing and directing the film and it’ll focus on Michael’s story of his time […] 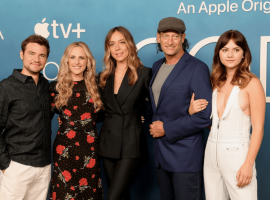 CODA on Apple TV+ became the very first film from a streaming service to win the ‘Best Picture’ award at the Oscars. Last night was the 94th Academy Awards with many films receiving nominations. Many members of the cast and crew also received Academy Awards themselves, the writer and direct of CODA, Siân Heder won ‘Best Adapted Screenplay’. CODA premiered at the 2021 Sundance Film Festival and was acquired for […] 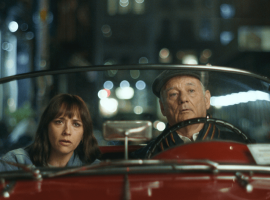 “On the Rocks” film on Apple TV+ is now the first movie on the service to make it to a DVD and Blu-Ray release. The film will be available to purchase on Amazon starting in October for $17.99 and it can be pre-ordered now. The DVD and Blu-Ray is distributed by Lionsgate and will be available from the 26th October 2021. The only other Apple TV+ original that was made […] 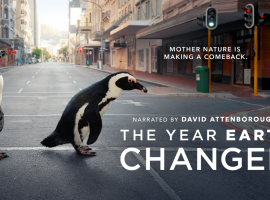 A new documentary has been made available on Apple TV+ this week, called The Year Earth Changed which is narrated by Sir David Attenborough. The just under one hour film takes a look at what happened to the wildlife in our world for the past 12 months, while us humans have been stuck indoors. Streets became less busy, cruise ships stopped and the wildlife around us started making its way […] 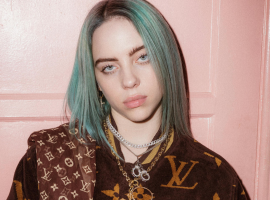 Billie Eilish has been working on a new documentary lately, and it’s been around nine months since Apple bought the rights to the full documentary on the star. Titled “Billie Eilish: The World’s A Little Blurry.” Today Apple announced that the documentary will be coming to Apple TV+ in February 2021 as well as a theatrical release. It is reported that Apple paid around $25 million for this documentary. RJ […]