Dropbox has now received a software update to adopt the Touch ID sensor in the iPhone 5s, iPhone 6 and iPhone 6 Plus for security access, as well as some general improvements. Other services such as OneDrive have also adopted support for the sensor. iPhone 6 and iPhone 6 Plus support have been added like Facebook, YouTube, Chrome and other apps such as OneDrive and Skype. Touch ID support is […]

The iPad mini 3 has arrived and this time it is, to be honest slightly underwhelming. Apple’s new iPad mini hardly received a minute of stage time during the Keynote. It has gained the Touch ID sensor and new gold colour and a rethink the storage options and thats it. Same design, same price and same power. The iPad mini 3 has the same Retina Display at 7.9-inches with 326ppi, same […]

Amazon has just launched two of their first physical stores in the United States with one in New York last week and just yesterday with one in San Francisco, well the online retail company is coming to these shores and are focusing on same-day deliveries in the UK. Amazon have partnered with newspaper disturber Connect Group to launch a new service called ‘Pass My Parcel’ which will deliver packages ordered on […]

Apple’s latest version of iOS, iOS 8 is now available to download today and iPhone, iPad and some iPod touch users can now peruse the latest features and improvements. To download the update, go to Settings > General > Software Update on your iOS device. As we mentioned in a post yesterday, the update is available for iPhone 4s and later, iPad 2 and later (including both iPad minis) and […] 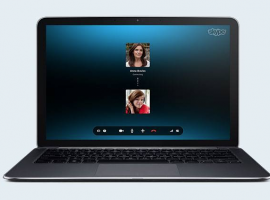 Skype has now made group video calling free, for Windows tablets and the Surface range compatible to speak with up to 10 people at a time. Back in April, Skype did bring a bucket load of changes to their services and this is following that. The new system for Windows, analyses the video experience and can tell who the three most talkative people are and the device owner at the […]

Apple and Volkswagen are in talks on bringing the in-car solution to Volkswagen models by 2016 – one of the manufactures which didn’t partner with Apple first. An official announcement from both Volkswagen and Apple is to be expected within a few months, details on which models will be compatible is unknown. 9to5Mac report that the system will be available for 2016 models not next years 2015 versions. Volkswagen did join […] 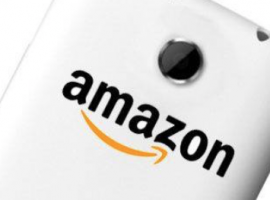 According to TechRadar, the online retail company may release their very own smartphone in June and then release it to the masses in September. “People briefed on the company’s plans” have chittered to the Wall Street Journal hat the Amazon smartphone is headed toward release later this year. Additionally the smartphone will be able to show 3D images, without the required need for glasses. The smartphone will reportedly launch in September, just […] 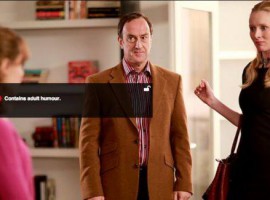 Today the BBC announced that BBC Three will become an BBC iPlayer exclusive to aid cutting costs. The cut comes as the BBC tries to meet its cost-saving targets of £100 million, however this isn’t a definite decision and can still be changed. The BBC Trust has to approve the move before it becomes official. Jack Whitehall, Russel Cane and other comedians took to Twitter to express their concern for the removal of […] 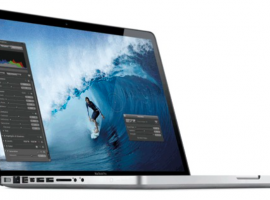 According to reports from Digitimes on Wednesday, the 13 inch MacBook Pro without the retina display may be discontinued just like the 15 inch variant. The model, which hasn’t been updated since 2012, which is the cheapest of the range, so it won’t be surprising if Apple remove it from their product line up. Since the last updates to the MacBook line up, the MacBook Air got faster and with extra battery […] 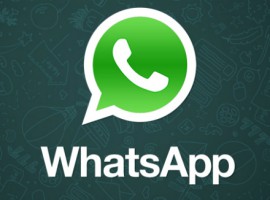 Facebook announced that they are purchasing WhatsApp, one of the most popular messaging apps for about $16 billion. The move “accelerates Facebook’s ability to bring connectivity and utility to the world,” Facebook said. Despite the acquisition WhatsApp will still operate and remain independent, Co-Founder and CEO Jan Koum will join Facebook’s Board of Directors. This isn’t new for Facebook, to make high value purchases; They purchased Instagram for $1 billion. WhatsApp has over […]