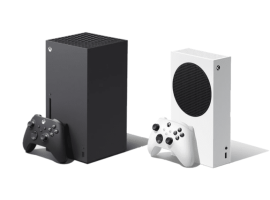 Microsoft has been working on hard on improving the overall experience of its Xbox Series X and Series S. In the latest test builds, available to Xbox Insiders members. In the latest version, Microsoft has improved the boot time on both models by around five seconds. This affects the cold boot time. Microsoft has simply made the bootup animation shorter, from around nine seconds to four seconds and this was […] 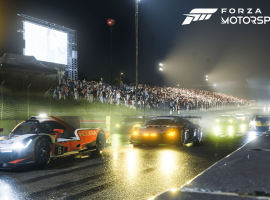 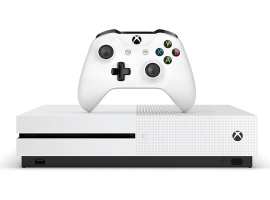 Microsoft is struggling to keep up with demand for the new Xbox Series X, even though it has now been on sale for well over a year and as we all know, Sony is in the same situation with the PlayStation 5. Sony is planning on keeping manufacturing the PlayStation 4 to customers who want a new console can purchase one, even it is not the latest and greatest. However, […] 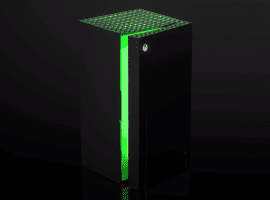 Its been a running joke since the Xbox Series X was announced that it looks like a fridge, it even went as far as making full size fridges prior to the consoles launch last October and sent them out to YouTubers. However, the company is now doing something more general release, it is making a mini fridge in the same shape as the Xbox Series X, it’ll go up for […] 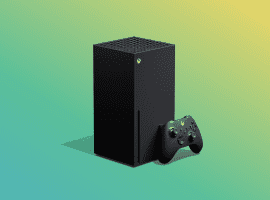 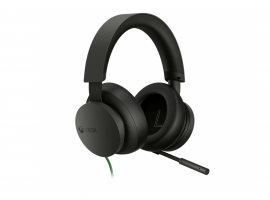 Microsoft has announced a brand new wired Xbox Stereo headset, which is essentially a wired version of the new wireless headset the company revealed earlier this year. The wired version is quite a bit less expensive than the wireless version and understandably it is missing a few features when compared to the wireless model. The wired one comes in art £54.99 in the UK and $59.99 in the US, its […] 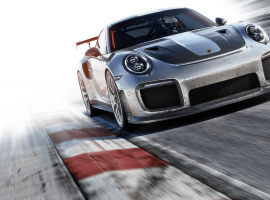 According to the official Forza Twitter account, Forza Motorsport 7 will be taken off of the official Microsoft Store come 15th September. The game will remain playable, but will be no longer available to purchase or play on Xbox Game Pass. By that day in September, the game would have reached its ‘end of life’, which for Forza games is around four years, due to the cars and tracks being […] 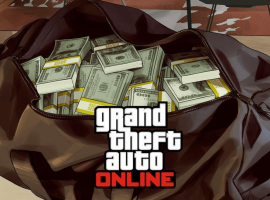 Rockstar has announced today that later this year, the GTA Online service for older gaming consoles is being shut down. Come the 16th December 2021 the online multiplayer section of Grand Theft Auto V will no longer be available for those users on consoles from two generations ago. However, Rockstar has been keen to point out that the local story mode of the game will be unaffected – it is just the […] 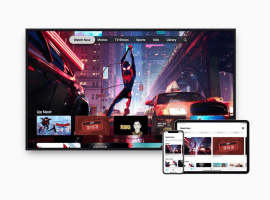 For the past year, Apple has been making its Apple TV app available on lots of other third party platforms, with support for Smart TVs, games consoles and other streaming devices. Apple launched support for the Xbox in November 2020 and now it is adding support for Dolby Vision, for an improved HDR viewing experience, so long as the TV you use supports it too. Xbox consoles do support Dolby […] 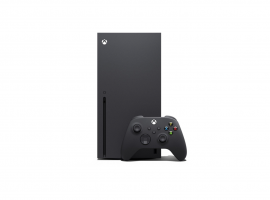 As of this week, Microsoft has updated its policies for what Xbox Live Gold is required for, most notably free-to-play games such as Call of Duty: Warzone and Fortnite won’t need an active subscription to be able to play online with friends. This change affects Xbox One and Xbox Series S and X users and more than 50 games are eligible for this new change. This change does come after […]